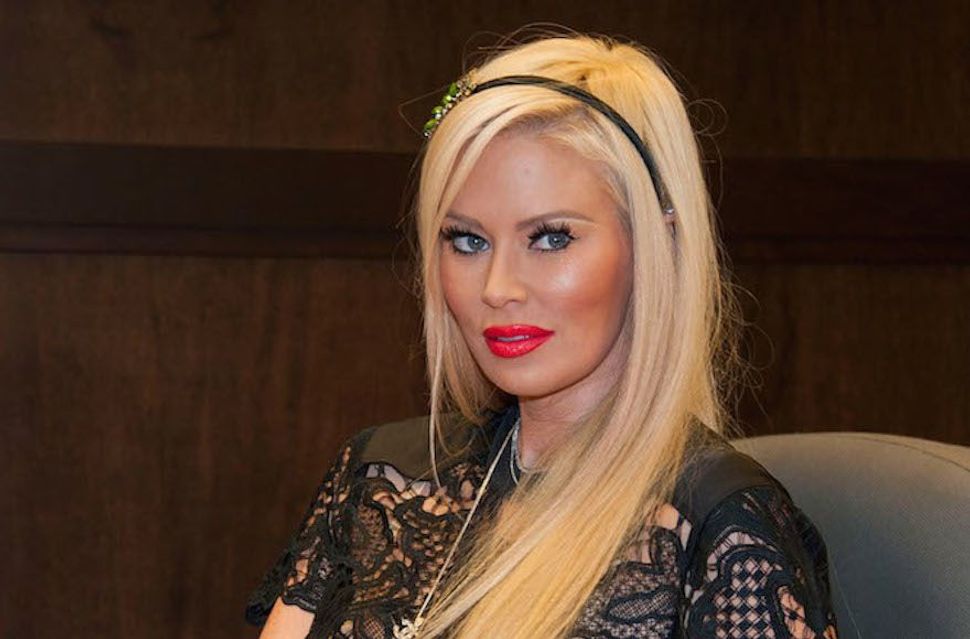 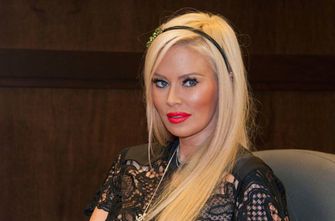 Swedish citizens were baffled after President Trump referred to “what’s happening last night in Sweden” while speaking about terrorism in Europe at a rally last Saturday. The president conceded he based his comment on a Fox News interview with filmmaker Ami Horowitz, whose documentary about migrants committing violent crime in Sweden has been dogged by allegations of selective editing and false claims.

Jameson did not concern herself with whether Trump or Horowitz were correct.

I have a problem with roving Muslim rape gangs… call me crazy ?‍♀️ https://t.co/WrlUeRDrU0

She lashed out at Chelsea Clinton for attacking Trump’s comments.

Why don’t you take a quick trip to Sweden you silver spooned moron… maybe you’ll realize what the women of Sweden are facing ?? https://t.co/ZLqJos9azo

She bundled an anti-Islamic rant in her tweetstorm.

Even moderate muslims believe homosexuality is a criminal offense, polygamy is the norm, women are considered animals. Shall I go on? https://t.co/u498BvywQG

And she seemed to condone violence from the Ku Klux Klan.

Do the klu klux klan follow a religion that orders the death of apostates? When was the last time we saw a klan member blow up infidels? https://t.co/JyCNx6Vter

Jameson has in the past tweeted about having a “massive crush” on Netanyahu, whom she’s referred to as a “complete badass.”