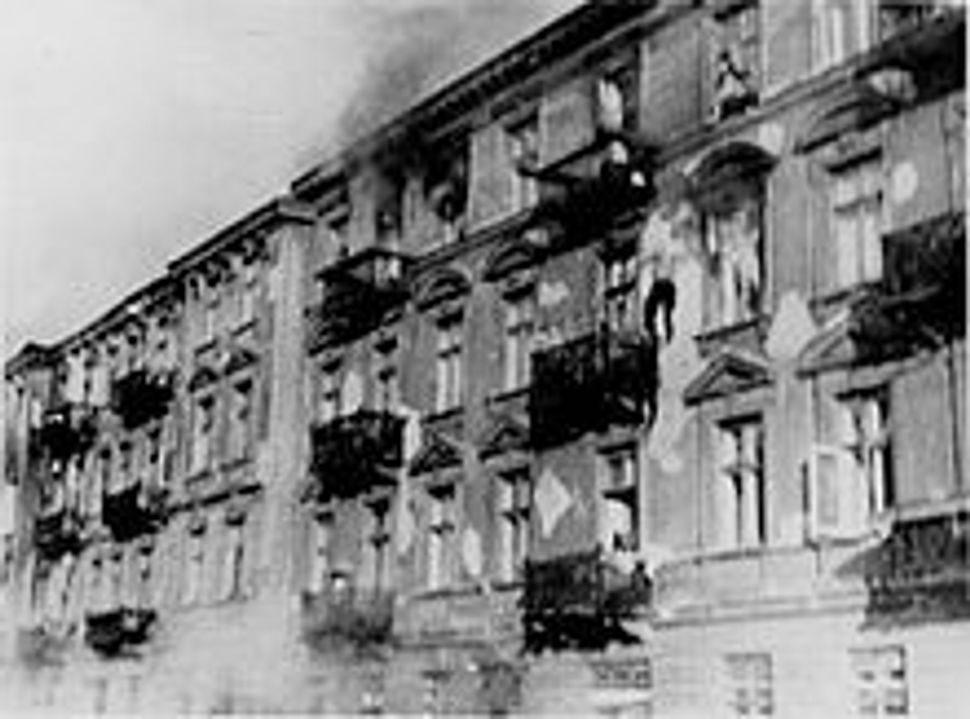 (JTA) — The municipality of Warsaw published a list of 48 buildings claimed in now-dormant restitution suits, opening a six-month window for new claims under recent legislation.

If no action is taken on the property before the deadline, it will be transferred permanently to the city, the World Jewish Restitution Organization, or WJRO, wrote in a statement Wednesday about the list.

The properties in question are among the 2,613 claims that were filed with Polish authorities many years ago that have remained dormant. According to legislation from 2016, which restitution professionals opposed and criticized as too limiting to affect just restitution, claimants received six months to restart the restitution process from the day the city published details about any property.

On Wednesday, the WJRO chair of operations, Gideon Taylor, reiterated his organization’s discontent with the legislation.

“It is critical that the Polish authorities take every possible step to identify and notify potential claimants. We also call on Poland to extend the very short deadline,” he wrote.

More than 15 years after the claim filing deadline, a majority of more than 5,000 claims for such property have still not been resolved and most of the resolved claims have not led to restitution or compensation, the WJRO said.