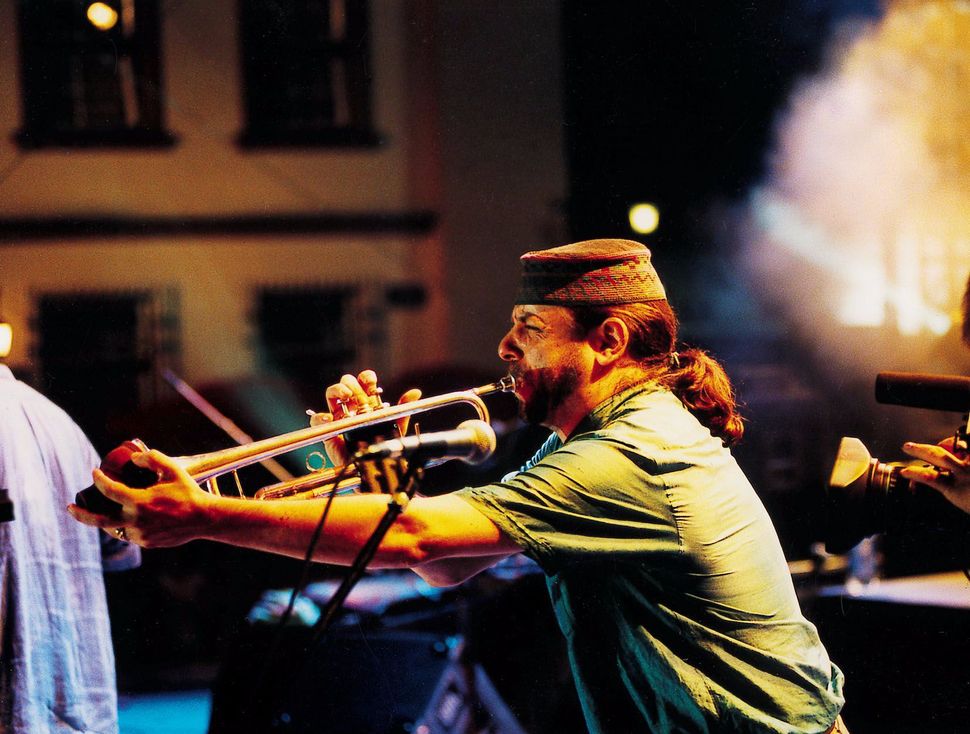 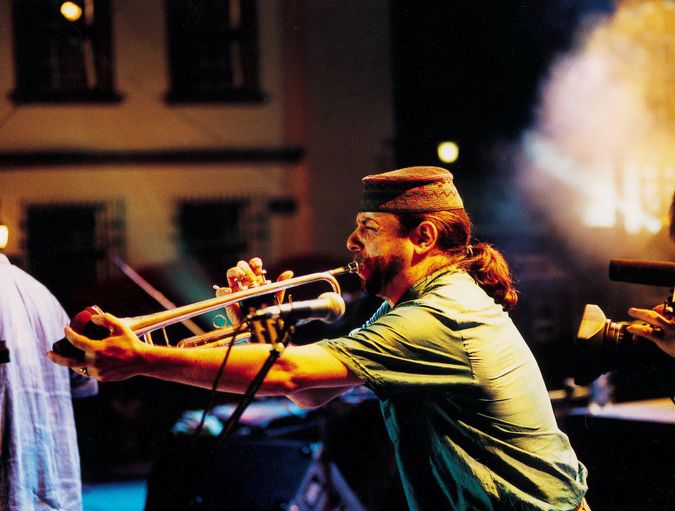 RIO DE JANEIRO (JTA) — A new opera based on an 86-year-old Yiddish poem about a Taino indigenous chief who resisted the Spanish invaders will have its premiere in Havana next month.

“Hatuey: Memory of Fire,” will first be performed in Havana on March 3, reported the New York Times.

Composed by Frank London of the Klezmatics, the opera, “Hatuey: Memory of Fire,” is based on a 1931 epic poem written in Yiddish by Oscar Pinis, a Ukrainian refugee who fled to Cuba and edited a Yiddish newspaper there, and who later took the name Ascher Penn.

“It’s quite a story — it kind of rocks my world,” London told the newspaper, describing how the score weaves together several of his musical passions. “I’ve been playing Afro-Cuban music longer than I’ve been playing Jewish music.”

In order to bring it to the Caribbean island, London agreed to have most of the opera’s Yiddish passages translated into Spanish after the founder of the performing company warned that it would otherwise be inaccessible.

“There are still a few of the Jews almost, not quite, but almost from the generation of our poet,” he said, adding that one woman still had a copy of the opera’s source in its original Yiddish.