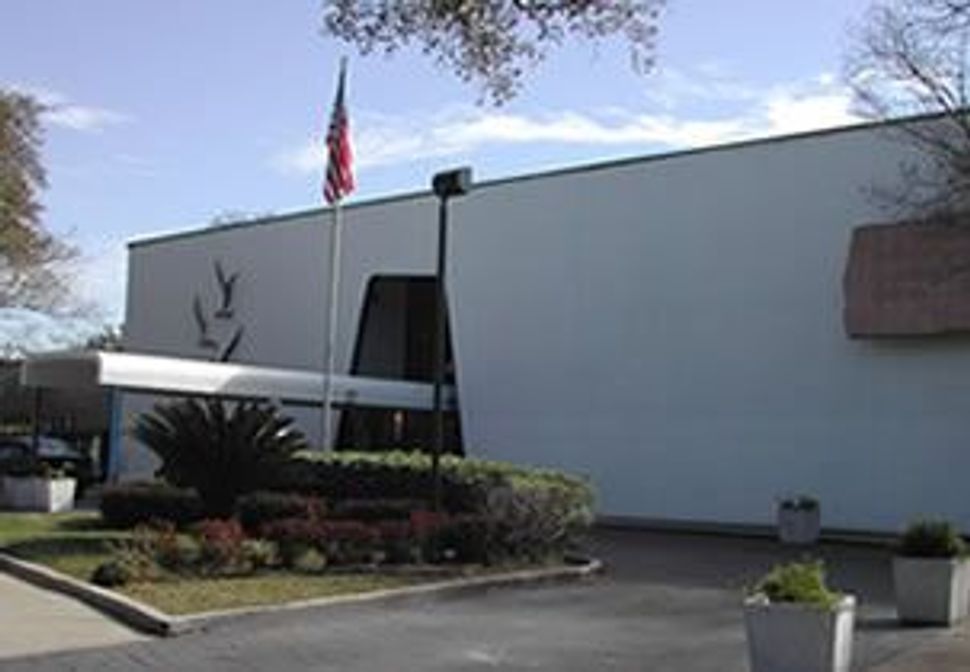 A phone call threatening a bomb attack was made to the JCC at 9:15 a.m., Katie Steiner of WWL-TV in New Orleans reported in a Twitter post. People were allowed back into the building about two hours after they were evacuated.

JCC staffers told another WWL reporter, Lyons Yellin, who was working out at the facility, that the bomb threat was a recording.

This week, the national headquarters of the Anti-Defamation League in New York, a San Diego-area JCC and a North Carolina Jewish day school were subjected to phoned-in bomb threats.

On Monday, 11 JCCs across the country received bomb threats from callers, the fourth such wave of threats in five weeks.