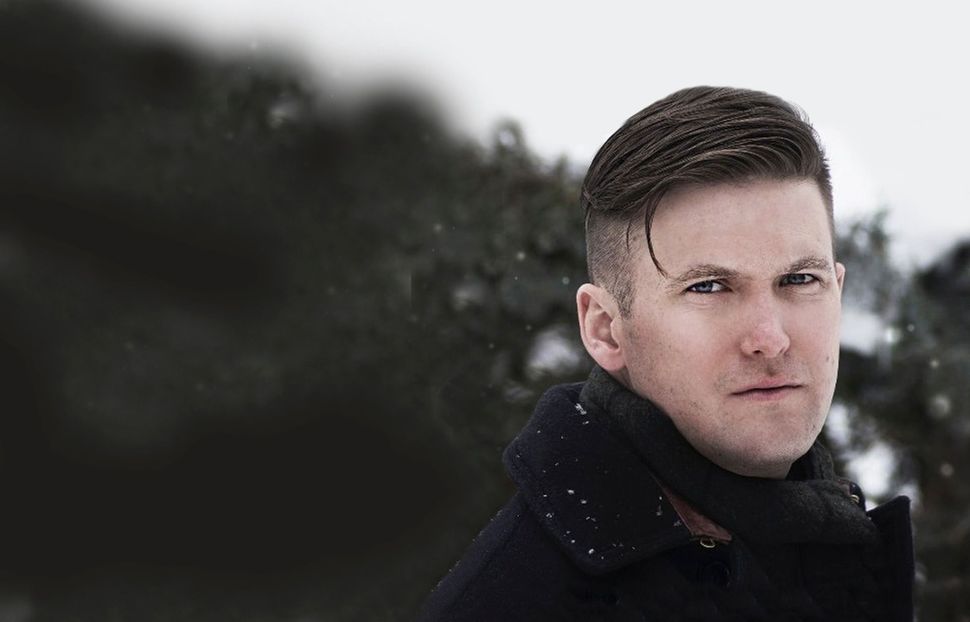 Richard Spencer, the white nationalist and founder of the “alt-right” movement, was ejected from the annual meeting of the Conservative Political Action Comittee on Thursday.

“They threw me out, it’s pathetic,” Spencer said, as he was escorted out of the Washington, D.C. venue. “I guess that they just discovered who I was, because the truth is that people want to talk to me, not to other conservatives.”

Matt Schlapp, head of the host organization, the American Conservative Union, defended the decision to remove Spencer in a statement to Politico. “You are welcome to come down here, we will have civil conversation about things we disagree with but there are boundaries, one of those boundaries is having respect for people, people’s heritage, people’s race, and the alt-right is not a voice in the conservative movement.”

The conference has been plagued by controversy since the weekend, when the event’s organizers were forced to disinvite “alt-right” fellow traveler Milo Yiannopoulos, after old recordings in which he seemed to condone pedophilia surfaced.

Spencer slammed his fellow persona non grata on Thursday, saying of Yiannopoulos, “I was willing to tolerate him or maybe be ambivalent about him but after his video clips, there’s no way that I could support Milo in any way… I totally reject Milo and am glad that he was disinvited.”