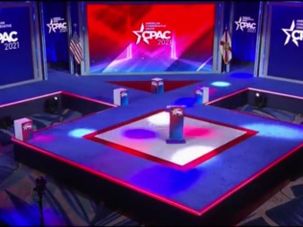 Design Foundry said it ‘had no idea’ that the stage resembled a Nazi symbol, ‘nor was there any intention to create something that did.’

The CPAC conference stage was shaped identically to an Odal or Othala rune — long used as a Nazi symbol. 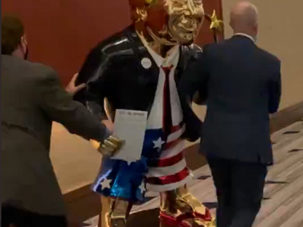 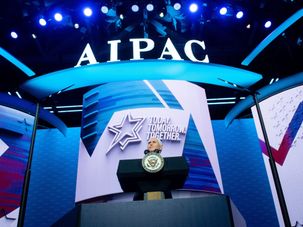 “VIPs get to know who the individual is, however little people like me can’t know?” 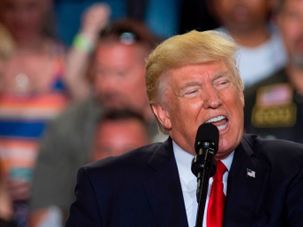 Mona Charen called out those in attendance for ignoring Donald Trump’s bragging about his sexual conquests.

The reporter, Caleb Ecarma, had once challenged Gorka to a pistol duel after Gorka grew angry that Ecarma was reporting on his illegally parked car. 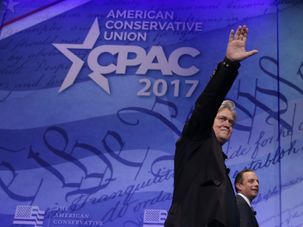 At least 150 Jewish activists attended the Conservative Political Action Conference, or CPAC this week, a sign of a growing contingent of Jewish hawks who are not put off by Steve Bannon and who say President Trump is a champion of their beliefs. 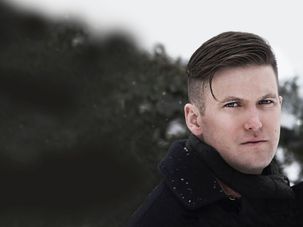 Spencer was thrown out of the Washington, D.C. confab on Thursday after the event was consumed by controversy over the weekend. 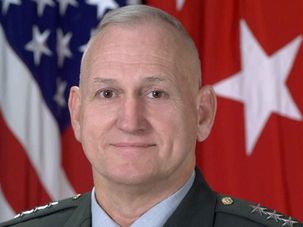 William ‘Jerry’ Boykin, a retired general and Christian conservative, said Jews are ‘the cause of all the problems in the world.’ Then he realized his mike was still on. 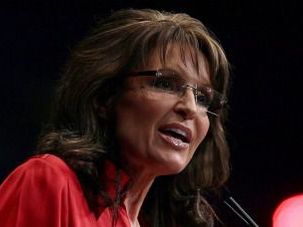 The nation’s deep cultural divide was never more evident than at the CPAC convention. Conservatives cheered for guns and God, leaving Leonard Fein shaking his head.