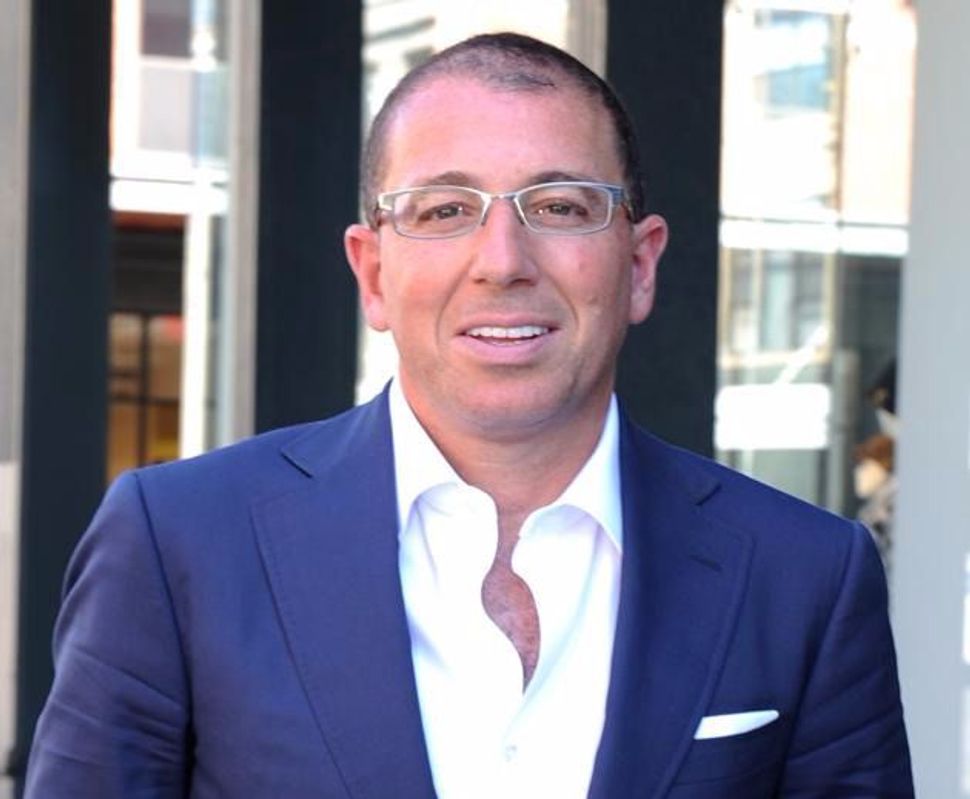 The $11.6 million house is in Gravesend, the seat of the Syrian Jewish community that Sitt was born into and to which he still belongs. The house is 5,000 square feet, and its price was pushed up by its proximity to several local synagogues. Sitt already lives in Gravesend, and the New York Post claimed he bought the home merely for tax purposes.