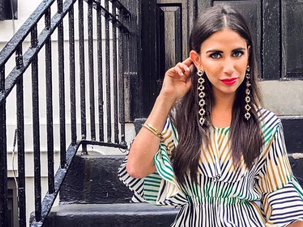 Yoni Chesner was no fashion expert when he was growing up. He was a yeshiva student. 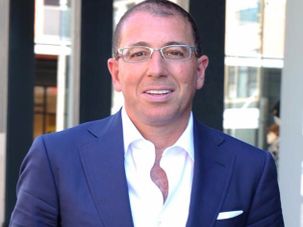 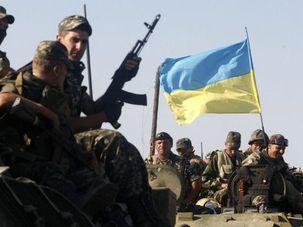 A Ukrainian Jewish man and his guard were killed during an armed attack in Donetsk, a local Jewish group said. 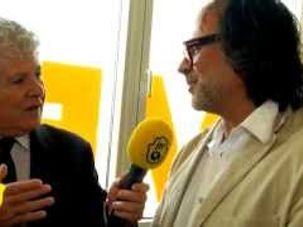 Until a decade ago this was the site of a rundown industrial zone in the east end of Frankfurt, and then Ardi Goldman, a German Jewish investor and developer, transformed it into what you now see — a high tech complex and a commercial area. Goldman says that as he sets himself to help rebuild and improve his hometown Frankfurt, his visionary plans are repeatedly turned down by the city’s bureaucracy, it seems that Goldman has to combat city regulations on a daily basis. Goldman placed himself on the map a decade ago by transforming an old brewery in the East End of Frankfurt into a vibrant high-tech and culture center. Then, in 2010, Goldman presented a plan to rebuild the old diamond exchange building, in downtown Frankfurt, into what he describes as a spectacular residential complex, but the city denied him a building permit. But Goldman is not giving up and now his plan for the old diamond exchange is to turned it into an office tower and a shopping mall, and give small business owners with little capital a chance to open stores in Frankfurt’s main shopping area. Ardi Goldman is often described in the German media as a visionary businessman but with his feet on the ground. Wilson Ruiz, Jewish News One, Germany.