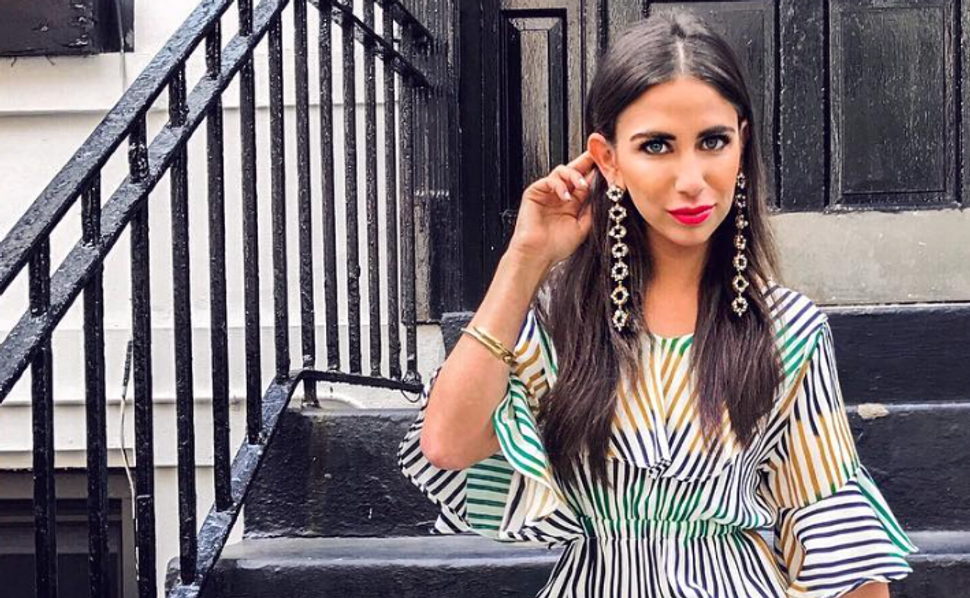 Yoni Chesner was no fashion expert growing up.

He was a yeshiva student; his first job was making $6 an hour in a bagel shop in his hometown of Baltimore.

“I went to the clearance section at Ross,” he says now, chuckling.

But one visit to the Saks Fifth Avenue Company store in Aberdeen, Maryland, popular among local religious Jews on the hunt for good suits, not only changed his style, but his entire career. Chesner was nineteen at the time he first visited the store, which sells merchandise that is returned to Saks stores nationwide, and he saw a business opportunity.

Chesner started buying and selling designer clothes, spending days in Manhattan sample sales, buying merchandise left and right, and selling the items online. Over the years, he built relationships with distributors. So he decided, along with his wife Chaya, to create a flash sales site, Amuze.com, with deals on all the most coveted brands: Ferragamo, Gucci, Canali. 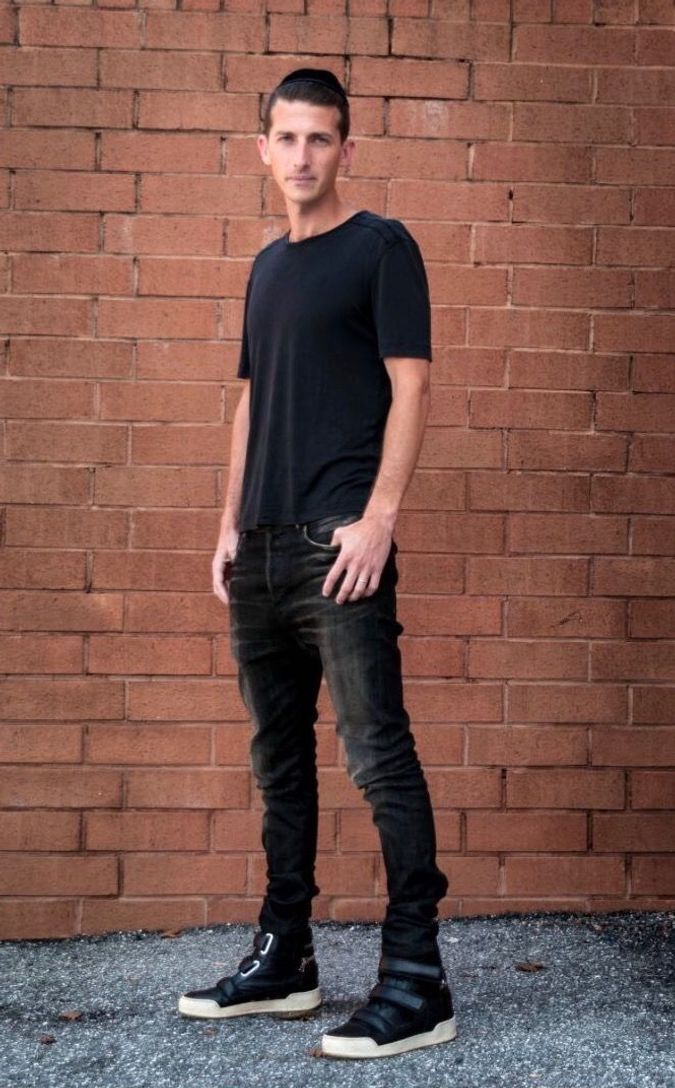 “In the beginning it was a disaster,” he said. “Customers were like, what is this thing? But we’ve turned it around since, we’ve built inventory through lots of channels, thank God, bli ayin hara.”

“We don’t have the customer who wants to walk into Chanel and buy a handbag at full price,” he says. “Yeah, you feel like a million bucks, they offer you champagne while you shop. But for us, we are giving the bargain, the thrill of the find. That’s our customer base.”

Today, Amuze — between the site and app — has 150,000 users, many of whom are Orthodox, the very community where Chesner first marketed his deals. The company has worked with several popular Jewish fashion bloggers — Esther + Sasha, Man Repeller, Excessories Expert — to sell the word throughout the community.

Businesses like these may tell a larger story — not only of new approaches to the luxury brand market, but also of the general economic growth of the American Orthodox community. As living standards rise in the community, its nouveau riche — just like that of any other community’s — flock to luxe status symbols.

And Chesner has the Louis Vuitton waiting for them — discounted, of course.

“We have real shopaholics on our site,” he says. “I have a customer who spent over $100,000 on our site this past year alone. Once someone finds out about us, they’re a customer. They see it’s the real deal, and they keep coming back.”