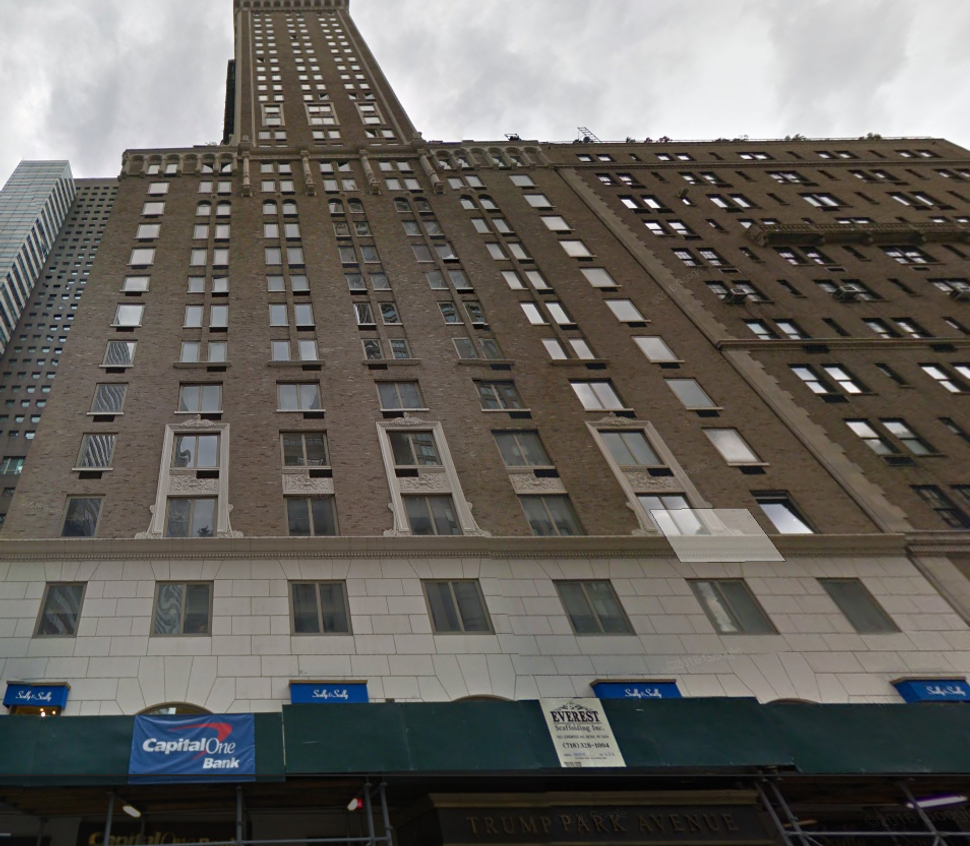 After her big move to Washington, D.C., Ivanka Trump is looking to rent one of her apartments in New York City. And you could live in the first daughter’s digs – if you’ve got $13,000 a month to shell out in rent.

The pad boasts 1,500 square feet of space, with two bedrooms, and is located at 502 Park Avenue, or the Trump Park Avenue building. According to records obtained by The Real Deal, Trump purchased the place in 2004 for a now very reasonable-sounding $1.5 million.

But Ivanka and the fam won’t lack for a place to lay their head on return visits to the city. She owns two apartments in the Trump Park Avenue building. And the other place? It’s a penthouse.