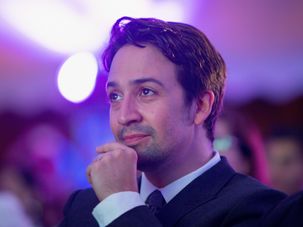 The ‘Dear Evan Hansen’ writer is involved, too. 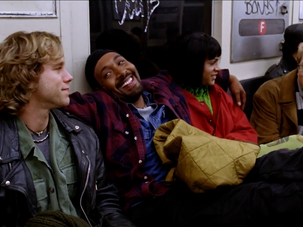 ‘Rent’ Will Be The Next Live Musical Broadcast On FOX

Will a FOX production of ‘Rent’ make “something out of nothin” or nothing out of something? 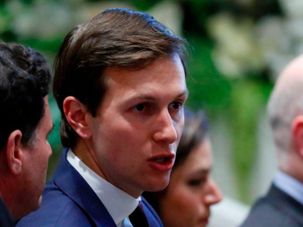 Kushner Companies is landlord to thousands of low-income or middle-income real estate units – and many of the renters aren’t pleased with Jared. 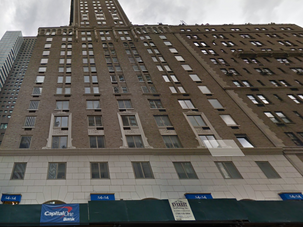 She and her family are renting their second New York apartment after moving to Washington, D.C. 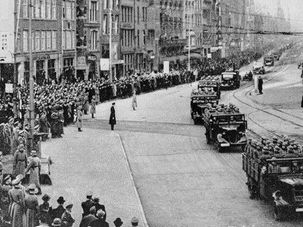 The Dutch capital profited from the Nazi occupation’s persecution of Jews by raising their rent after they were confined to ghettos, a new study revealed. 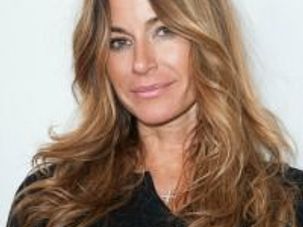 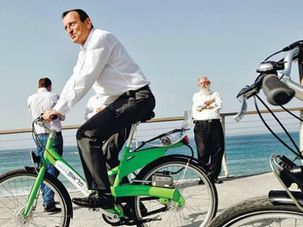