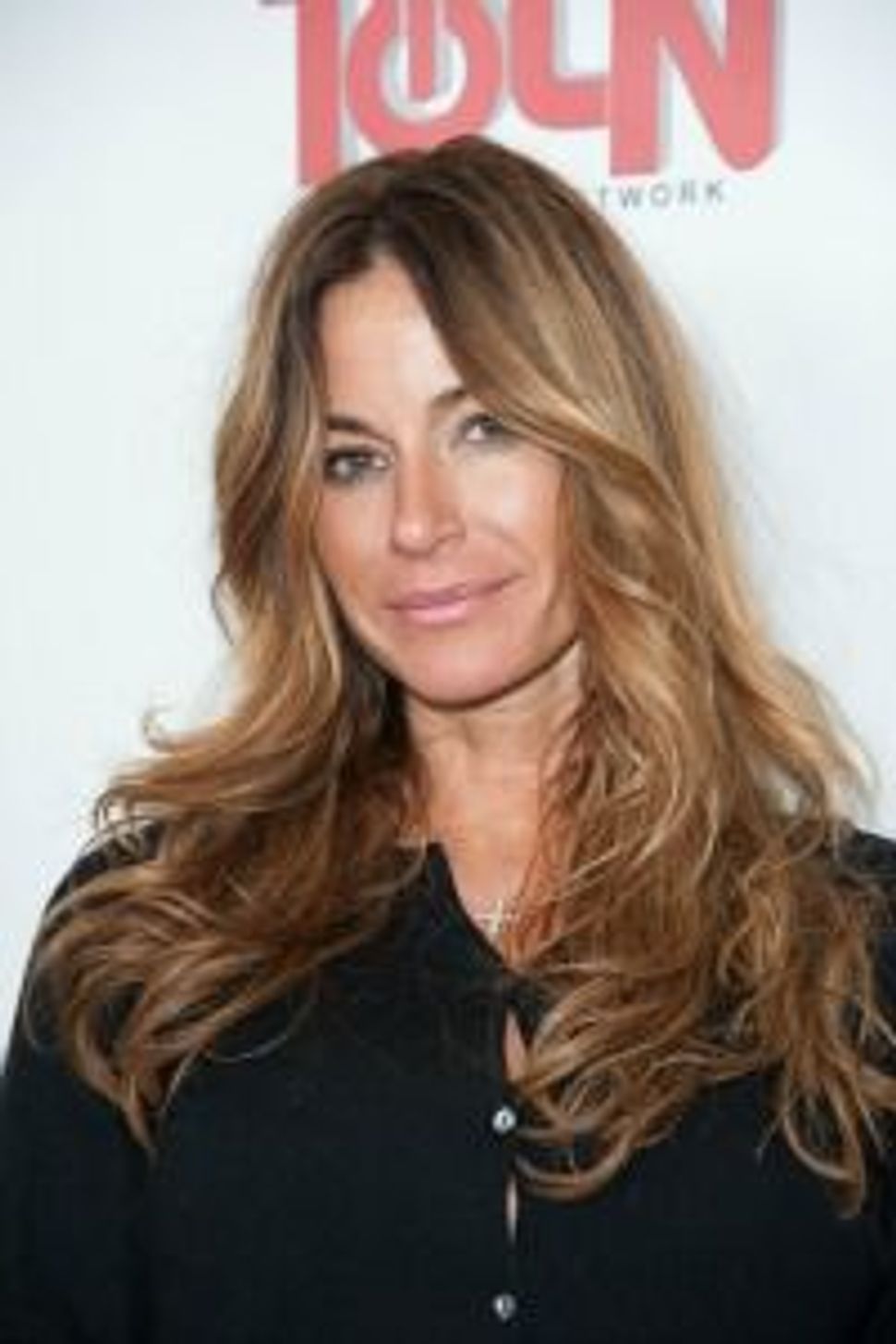 Kelly Bensimon, former star of Bravo’s “The Real Housewives of New York City,” is renting out her apartment in the Police Building at 240 Centre St., the New York Post reported. Occupying the fourth floor of the Beaux-Arts building, the three-bedroom, three-bathroom co-op unit is 2,600 square feet, with 17-foot ceilings and large windows. The owner is Bensimon’s ex-husband, photographer Gilles Bensimon.