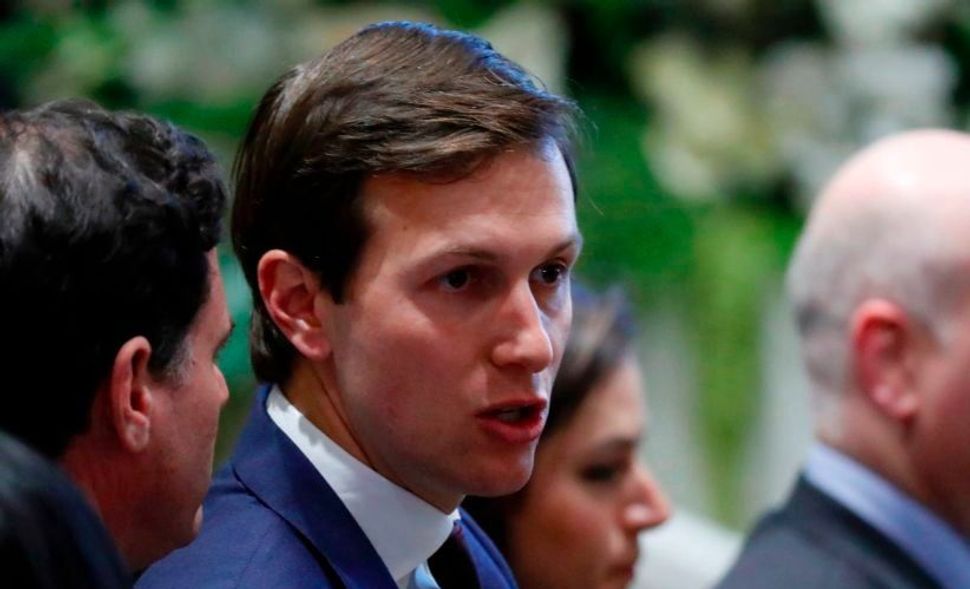 With its gleaming headquarters on Manhattan’s Fifth Avenue and a bevy of luxury apartment complexes, Kushner Companies has a decidedly upscale feel.

According to a report in The New York Times, these aren’t the happiest customers, with many on the receiving end of aggressive lawsuits.

Hundreds of tenants in the Baltimore area have been hounded for unpaid fees or rent, even when the truth seems to be on the tenants’ side.

Kushner Companies acquired many of the units more than a decade ago, when it was looking for a steady source of cash flow to finance its moves into the luxury market.

Kushner himself, now a White House senior adviser, has bragged about how much money he can pull out of low-income units.

“It’s proven over the last few years to be the most resilient asset class, and at the end of the day, it’s a very stable asset class,” he said.

“It was a lot of construction and a lot of evictions… But the communities now look great, and the outcome has been phenomenal.”