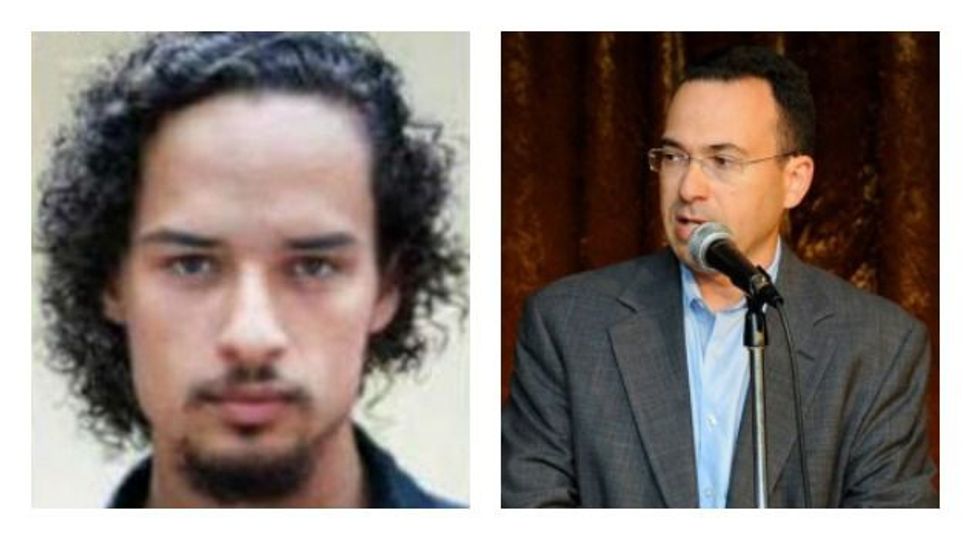 (JTA) — A New York man who was convicted of assaulting the head of the Brooklyn Jewish Y at a basketball game in 2014 has fled the country for Turkey.

Shawn Schraeder, 27, of Queens, failed to show up Thursday for his first appointment with probation officials. A spokeswoman for the Department of Probation told the New York Daily News that the department had been informed by federal authorities that Schraeder had left the country and is believed to be living in Turkey.

A warrant has been issued for his arrest for violating his sentence — two years of probation, 80 hours of community service and anger management classes.

Schrader was convicted in September of assault, menacing and endangering the welfare of a child for punching Leonard Petlakh, the executive director of the Kings Bay Y, in the face following an exhibition game in October 2014 at the Barclays Center between the Brooklyn Nets and Israel’s Maccabi Tel Aviv after pro-Palestinian protesters began shouting anti-Israel slogans. Petlakh was there with his two sons, ages 10 and 14.