Muslims Go To Shul In Latest Act Of Solidarity 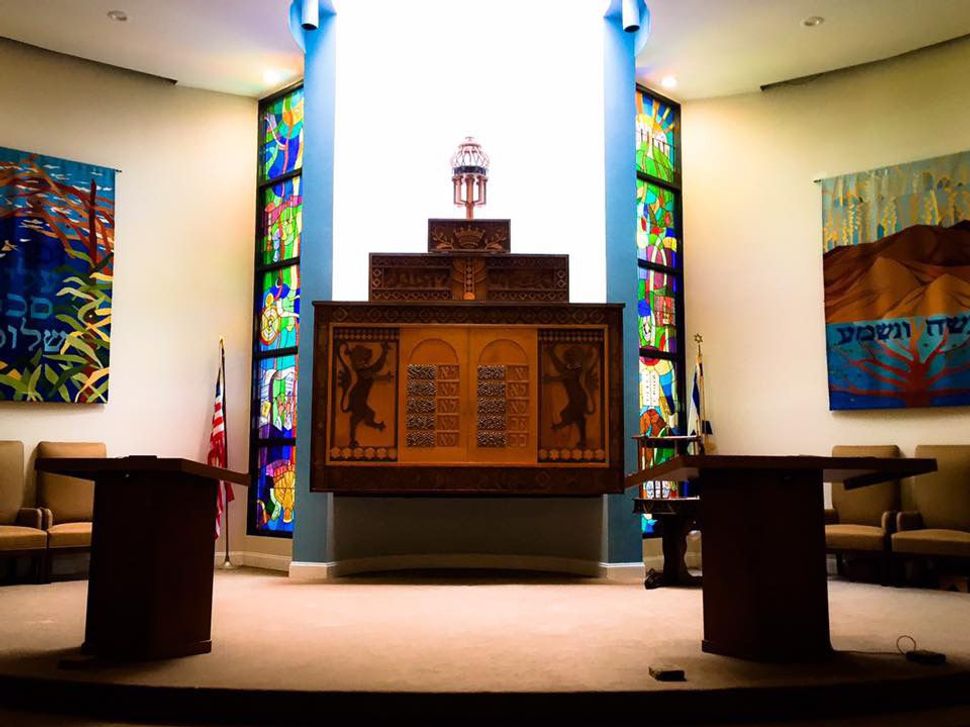 More than 100 Muslims attended services at a synagogue in North Brunswick, New Jersey on Saturday. This latest act of solidarity between Muslims and Jews came after dozens of Jewish community centers have received bomb threats and Jewish cemeteries in St. Louis and Philadelphia have been vandalized.

Azra Baig, a member of the School District Board of South Brunswick, encouraged Muslims to attend the service in a Facebook post.

Another Muslim initiative on behalf of Jews proved even more successful. Last week, Linda Sarsour, a Muslim activist who took a leading role in the Women’s March in January, started a crowdfunding campaign to raise money to repair the cemetery in St. Louis. The campaign quickly exceeded its goal of $20,000, raising over $140,000.

And in Florida, Jews are donating money in good-luck multiples of $18 to help repair a Tampa mosque damaged in an arson attack.

Muslims Go To Shul In Latest Act Of Solidarity