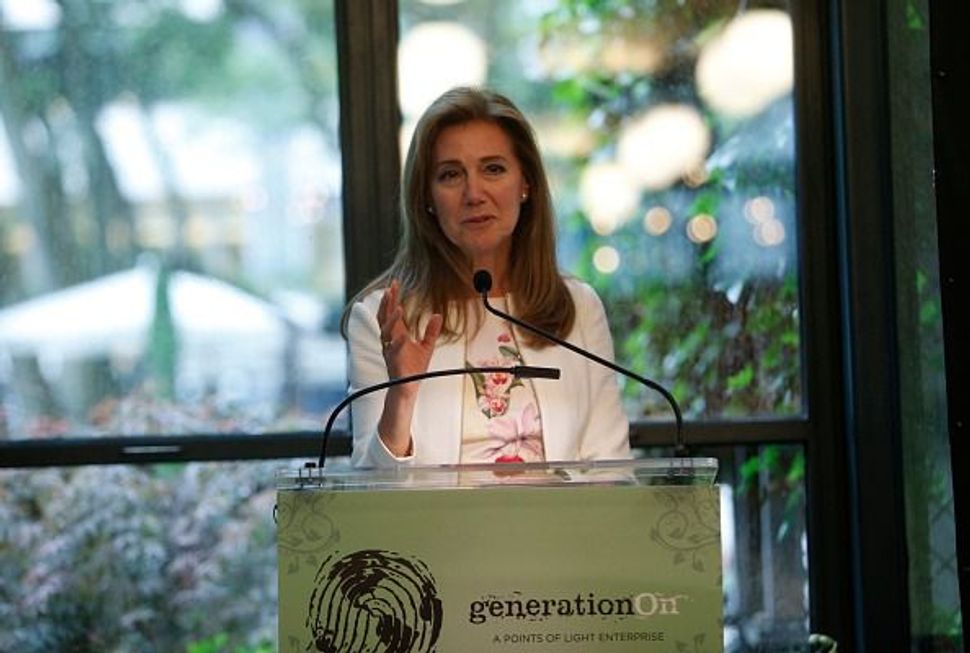 Women usually dump their married names after a divorce, but the ex-wife of New York Governor Eliot Spitzer – has gone in the other direction, changing her name from Silda Wall to Silda Wall Spitzer via a filing in an upstate court.

“Petitioner simply desires to change her name from Silda Alice Wall, her legal name, to Silda Alice Wall Spitzer, the name she has been using socially, publicly and professionally for many years and which her children share,” her attorneys wrote in documents submitted in Columbia County.

The Harvard-educated lawyer divorced the disgraced governor in 2014, six years after he was forced from him office by a kinky prostitution scandal in which Spitzer was dubbed Client 9.

Politico speculated that the name change might have something to do with Wall Spitzer’s emergence on the political scene.

She ran during the last election cycle as a pro-Hillary Clinton delegate for the Democratic National Convention and campaigned in New Hampshire for the presidential hopeful. “Spitzer” – for better or worse – confers instant name recognition and could be helpful if she chooses to launch her own political runs.