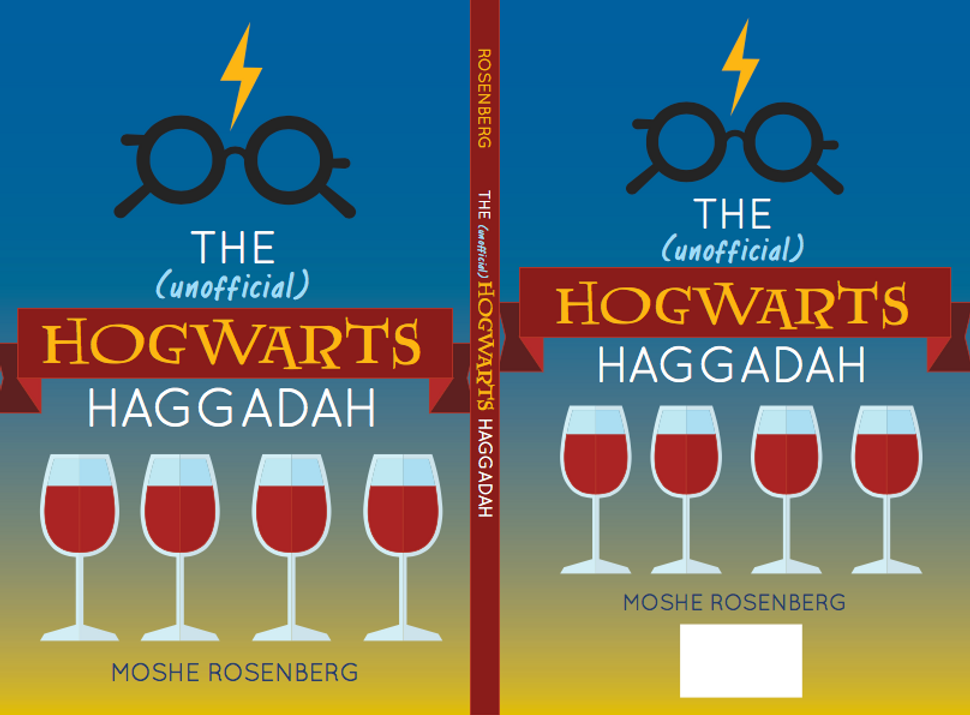 Make Passover a delight for alums of Slytherin and Gryffindor alike. Image by Moshe Rosenberg 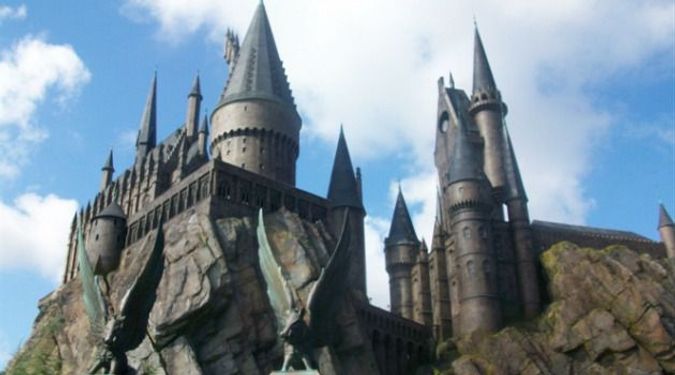 With the “Unofficial Hogwarts Haggadah” coming out any day now, here are some highlights:

Harry embarks on his own personal journey of exodus every year.

He leaves the Dursley’s to return to Hogwarts, his promised land. The miracle of the splitting of the sea is certainly matched by the wonder of platform 9 and three-quarters.

Prophecy is important in the Torah, as in the wizarding world.

In both, prophecy does not undermine free will. Harry exercised his free will throughout the story to fight Voldemort, as did Moses in standing up to Pharaoh. 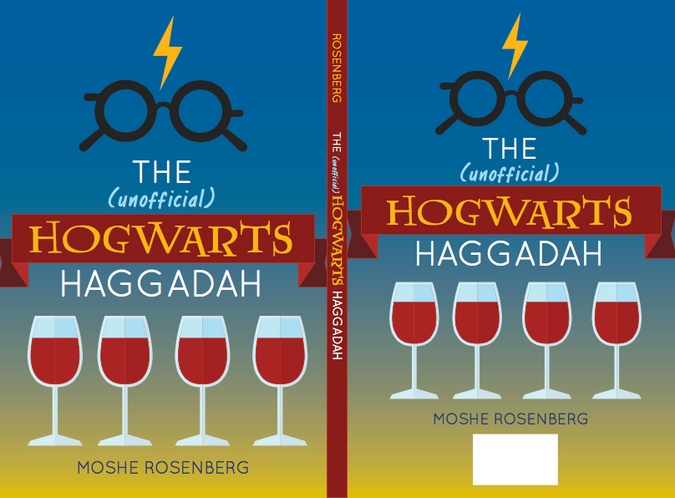 Make Passover a delight for alums of Slytherin and Gryffindor alike. Image by Moshe Rosenberg

Hogwarts provides a perfect model of educating each child according to his or her own needs, just as the Four Sons sons teaches us. Hogwarts even has four houses for different children, perfectly paralleling the four sons and four questions at the Seder.

What does Harry have in common with matzah?

The matzah we eat on Passover is the bread of affliction, representing humility. Harry is a perfect example of the humility of the matzah, in contrast to Voldemort’s narcissism.

Concluding with a goat

Rosenberg composed his own Potter version of Chad Gadya, the popular song about a goat sung at the end of the Seder: Harry disarmed Malfoy ‘cause Wormtail hesitated/ ‘Cause Harry saved his life/ Though he betrayed his mom/ Whose love had saved her son …