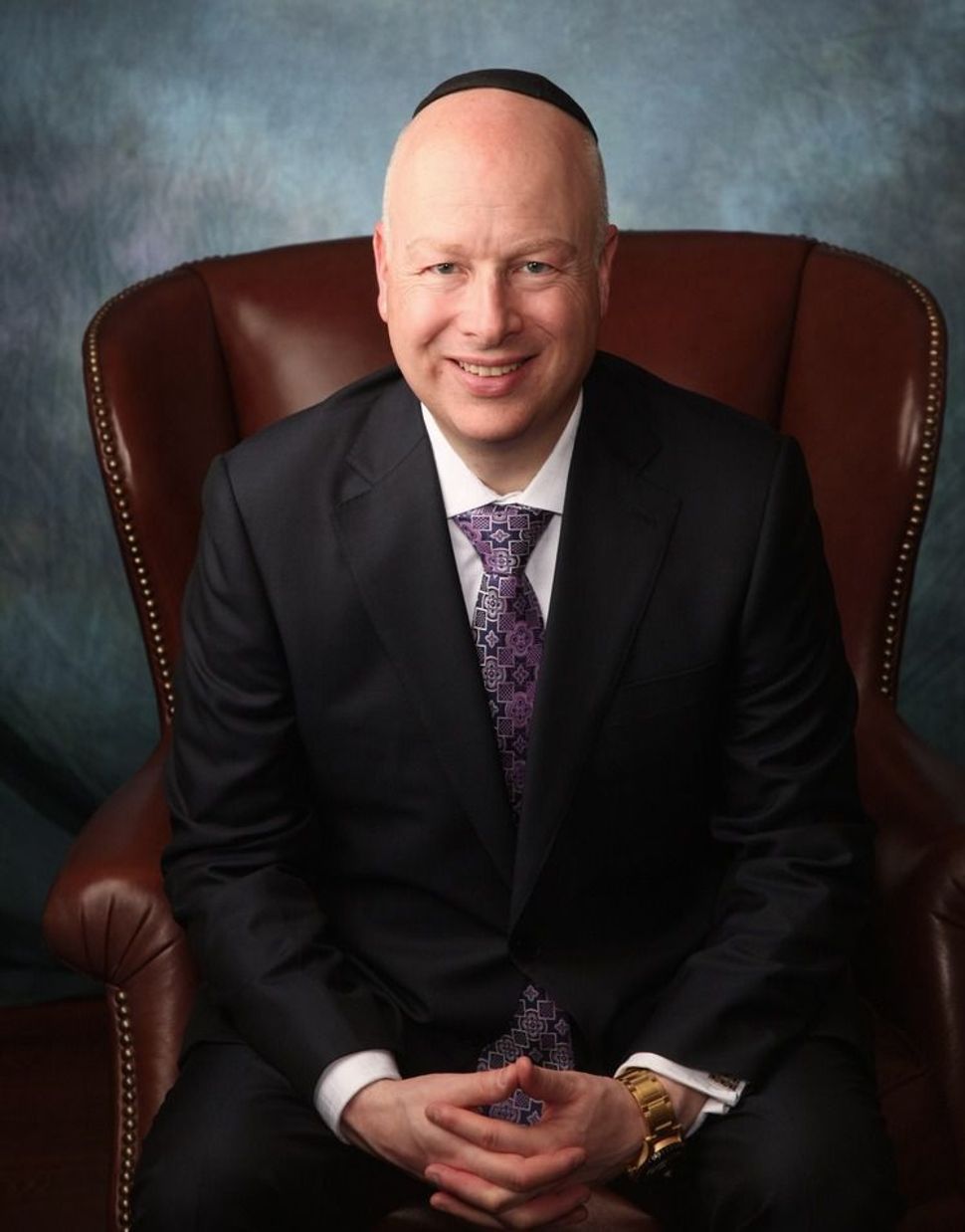 A statement from the Israeli leader’s office said Jason Greenblatt “reaffirmed President Trump’s commitment to Israel’s security and to the effort to help Israelis and Palestinians achieve a lasting peace through direct negotiations.”

The statement added that during a conversation lasting more than five hours, Netanyahu and Greenblatt discussed Israel’s settlement building “with the hope of reaching a formula that will aim to promote peace and security.”

One of the most heated issues between Israel and the Palestinians is Israel’s building of settlements in the occupied West Bank and East Jerusalem, territory the Palestinians want for their own future state along with the Gaza Strip.

On Friday, Trump spoke to Palestinian President Mahmoud Abbas and invited him to the White House. Greenblatt is set to meet Abbas in the West Bank on Tuesday.