President Trump had told reporters at the G7 conference in France that they “may see what the deal looks like” before the September 17 election. 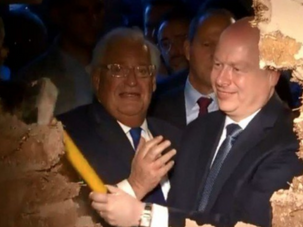 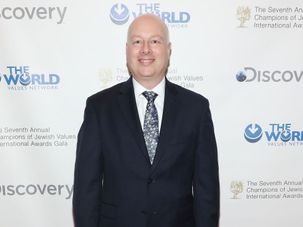 “I haven’t found anything to criticize that goes over the line,” Jason Greenblatt told CNN. 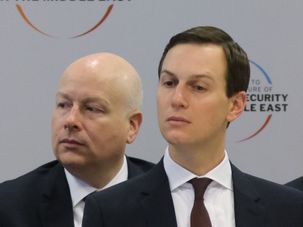 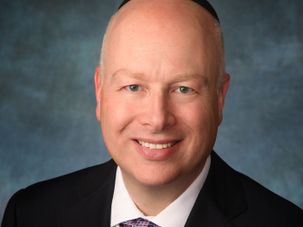 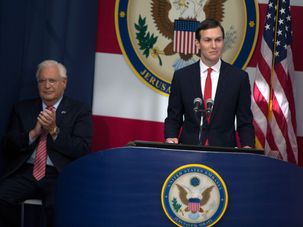 “Hamas leadership is holding the Palestinians of Gaza captive,” they wrote in an op-ed for the Washington Post. 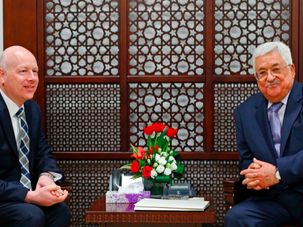 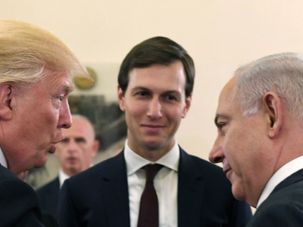 The wait is largely because the Palestinians have lost faith in the Trump administration since last December’s Jerusalem announcement.