Over 80? No More Waiting In Israeli Lines 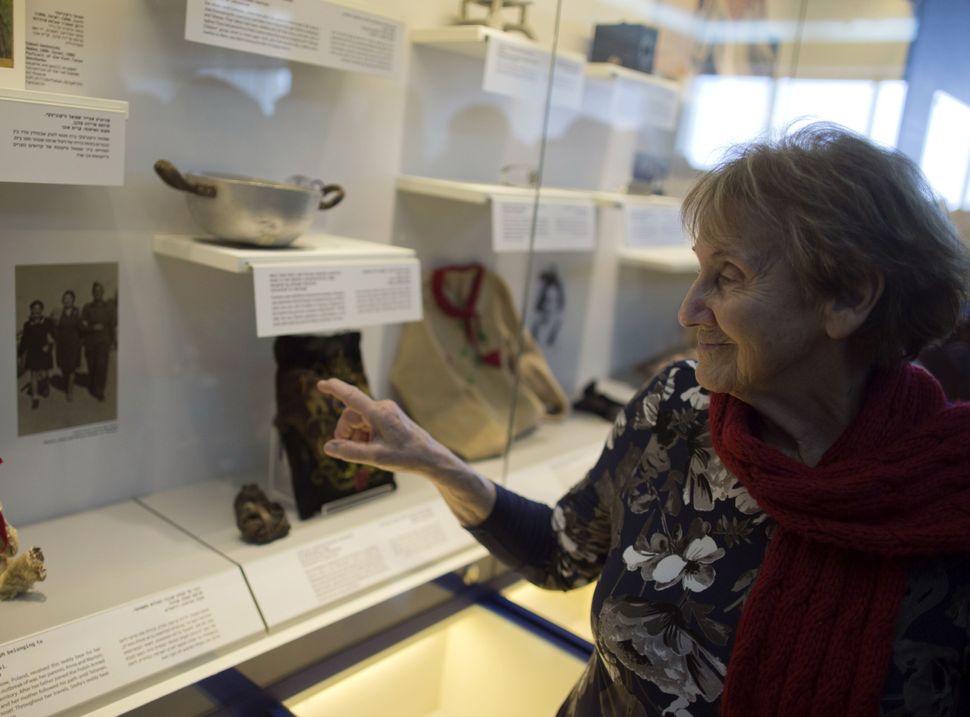 JERUSALEM (JTA) — Israelis aged 80 and older will no longer have to wait in line in stores and for most services.

The Knesset passed a bill on Tuesday night that will allow the elderly to receive public services without waiting in line at places such as the post office, bank, supermarket, movie theaters and cultural events.

The measure passed on its second and third reading by a vote of 37-0.

Disabled individuals will still get priority over the elderly.

Social Equality Minister Gila Gamliel of the ruling Likud party called it a “moral and significant law” that is “sorely needed.”

“Serving the elderly first and allowing them to skip lines is something which we as a society would need to do, even if not required by law,” she said after the bill passed. “I have no doubt that this law will help make honoring the elderly become a social norm, so that one day it becomes superfluous.”

Over 80? No More Waiting In Israeli Lines