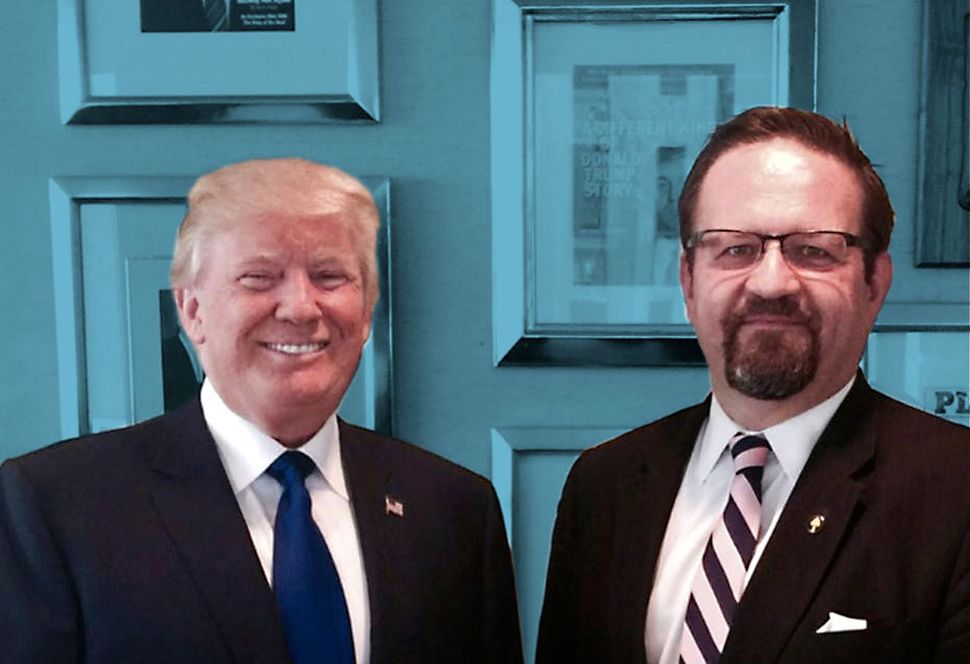 A prominent retired immigration judge and ex-Nazi hunter says Sebastian Gorka could face a serious probe over his purported membership in a far right wing Hungarian group that was allied with the Nazis.

Bruce Einhorn, a professor of immigration and nationality law at Pepperdine University, said if the top White House terrorism aide was a sworn member of the Vitézi Rend group, he should have disclosed that fact when applying to become a naturalized American citizen.

“This is a group that advocates racialist nativism,” said Einhorn. If Gorka did not disclose his affiliation with it, he said, this would constitute “failure to disclose a material fact,” which could undermine the validity of his claim to citizenship.

“(It) would have provoked a significant inquiry,” he said.

Einhorn was deputy chief at the Justice Department’s Office of Special Investigations. The unit was charged with finding and deporting Nazis and members of other extremist groups like the Vitézi Rend who entered America illegally by hiding their backgrounds.

He noted that individuals who apply for both visas and citizenship are specifically asked to name all organizations they belong to. There is no statute of limitations for violations.