Companies Kvetch At Google For Pairing Ads With Extremist Content 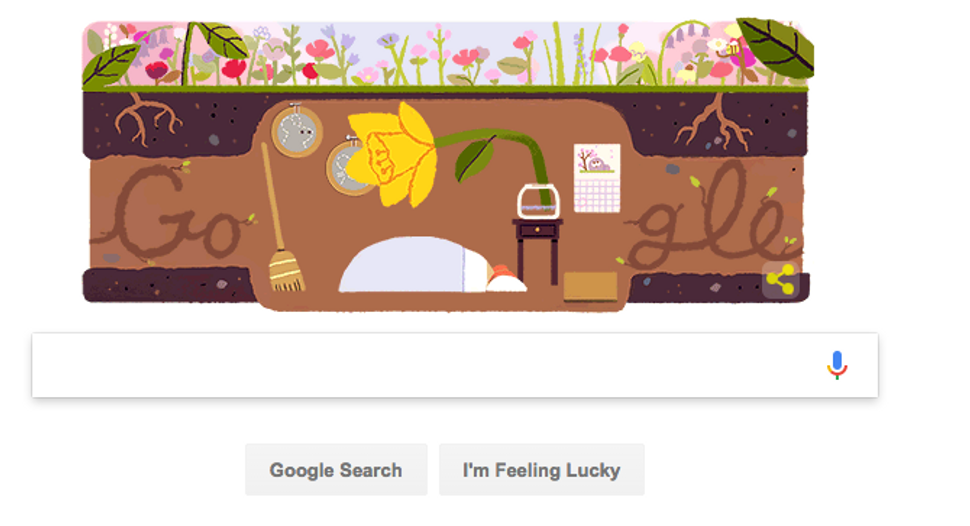 Google is under fire this week, as numerous high-profile European companies withdraw or threaten to withdraw from the search engine’s lucrative ad business over concerns that their promotions are being placed alongside extremist, racist content.

Companies that have ditched Google, or might do so, include HSBC, the Royal Bank of Scotland, British telecom giant Vodafone and the European subsidiary of McDonald’s. Meanwhile, British Parliament member Yvette Cooper has alleged that Google is “profiting from hate.”

The ads earn Google, as well as the person or entity whose content they are placed next to, small amounts of money that can add up for very popular videos or articles. According to the Guardian, this arrangement could have landed extremists over $300,000 in revenue from unsuspecting corporations. Google uses a formula for ad placement that automatically slots promotions and content together. That has wound up in some cases putting spots from major brands next to David Duke’s hateful rants.

The company’s execs are planning to liaise with companies about the issue at an upcoming annual conference for European marketers. Google has not said yet what it will do to allay advertisers’ concerns, though it has promised to review ad placement procedures, try to tweak its own programs to avoid mismatches between ads and content, and reach out to companies about the best ways to make use of ad technology.

Companies Kvetch At Google For Pairing Ads With Extremist Content