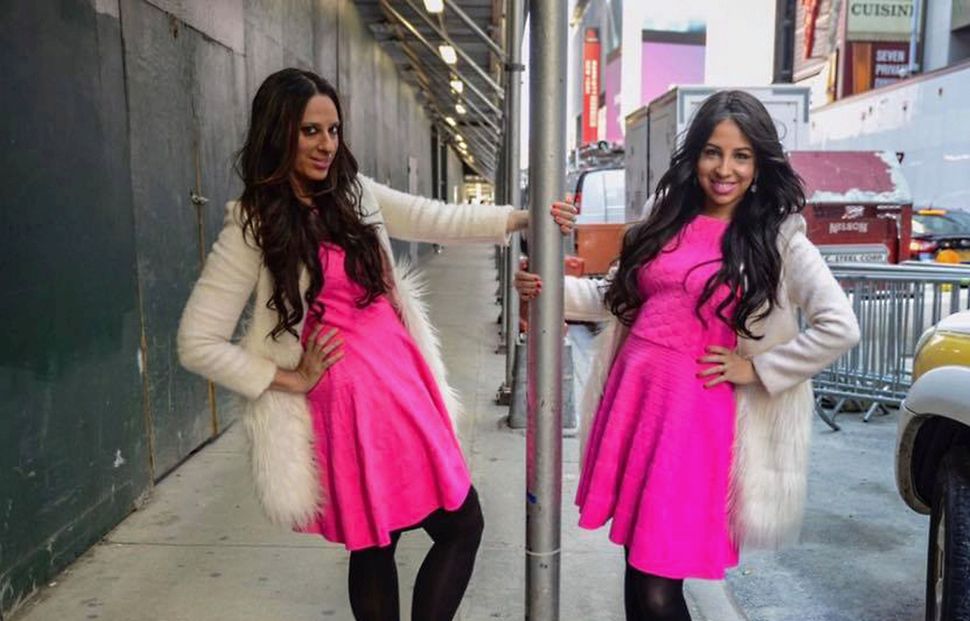 Move over Elle Woods. Orthodox Jews Mindy Meyer and Sara Shulevitz, practicing criminal law in New York City while donning matching pink dresses, a statement they say is as much about fashion as feminism.

“We comply with Orthodox Jewish rules of modesty, but we like to wear pink,” Shulevitz, 40, told The New York Daily News. “We love fashion and makeup. I think we represent the new feminism, that pink is powerful and that we don’t have to look and act like men.”

Added the 26-year-old Meyer, “They say a woman’s place is in the house… I say it’s in the courthouse, but I remain steadfast to my values.”

The two work at their own Meyer-Kessner and Shulevitz Law Group, and refer to themselves as “Double Trouble.” Their favorite brands include J. Crew, Chanel and Oscar de la Renta.

Shulevitz said that her traditional family was shocked when she first revealed her desire to go into the law, advising her to do something less public-facing. According to her, they have since turned around.

“For a few years, my father was very concerned. He pressured me to get married young. But now they have come to be very proud,” she told the News.