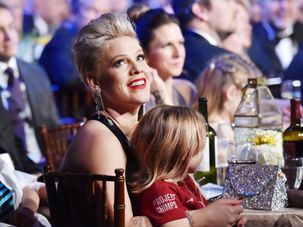 “Please keep your hatred and judgment to yourselves.” 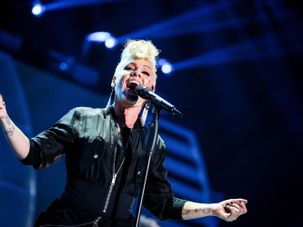 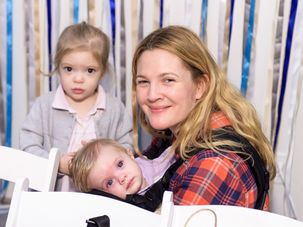 “I’m trying to balance life to make it as great as it can be.” 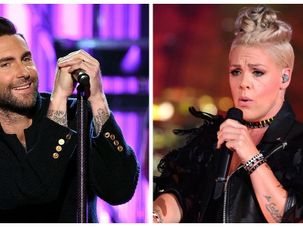 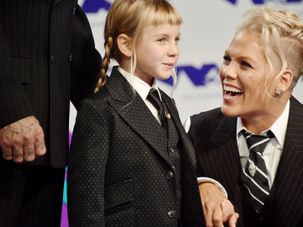 At the age most of us were playing with dolls, Willow is basically running a nonprofit backstage at her famous mom’s rehearsals. 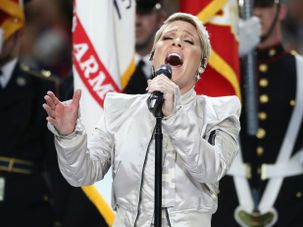 Pink was perfectly imperfect, which is exactly her brand. 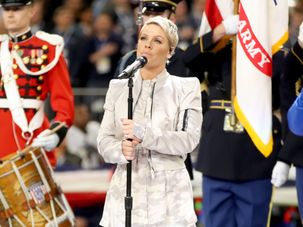 Pink, international pop star and certified millionaire, isn’t above publicly calling out a Twitter user who didn’t like her Super Bowl performance.

Pink will represent non-conformity and fierce Jewish womanhood at the Superbowl. 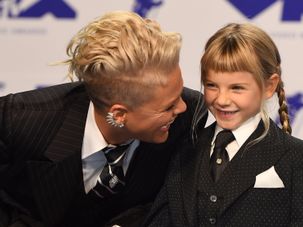 Feminist Icon Pink Is Raising Her Children Without Gender Labels

She runs a “very label-less household”.