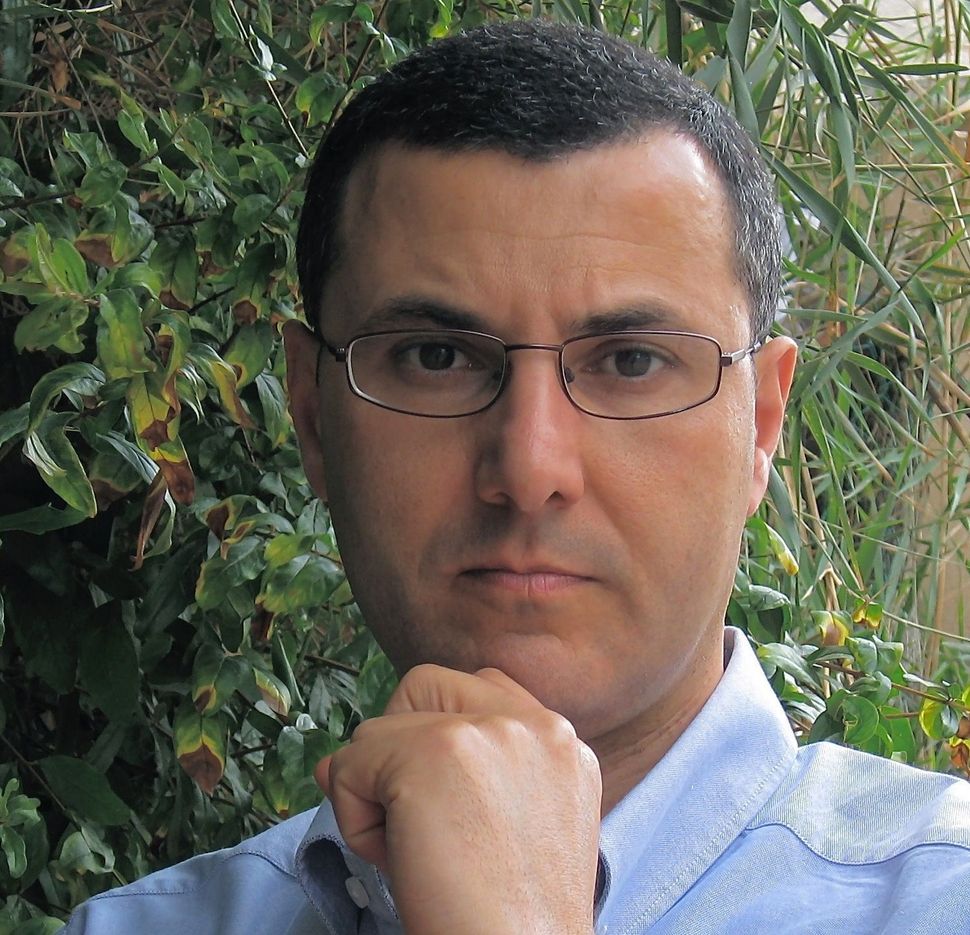 Barghouti allegedly failed to report over $700,000 in income from U.S. speaking engagements and a job at National Computing Resources in Ramallah, according to Israeli authorities. He was released on bail but is not allowed to travel overseas, Globes reports.

The BDS movement, founded in 2005, encourages boycott of Israeli products, divestment from Israeli companies, and sanctions on the Israeli government. Supporters say these tactics, used in South Africa, will end Israel’s military rule over Palestinians. Opponents say BDS unfairly singles out Israel and aims to end the Jewish state.

Israel has cracked down on the movement in recent weeks, banning entry to Israel for supporters of boycotting Israel. This followed a 2011 law that banned public calls for boycotting Israel or the West Bank settlements.

Barghouti, who is Palestinian, was born in Qatar and grew up in Egypt before he gained permanent Israeli residency status after marrying an Arab citizen of Israel. In early March Barghouti reacted to the new Israeli travel restrictions, writing “Palestinians and our supporters will not be deterred by this draconian law.”