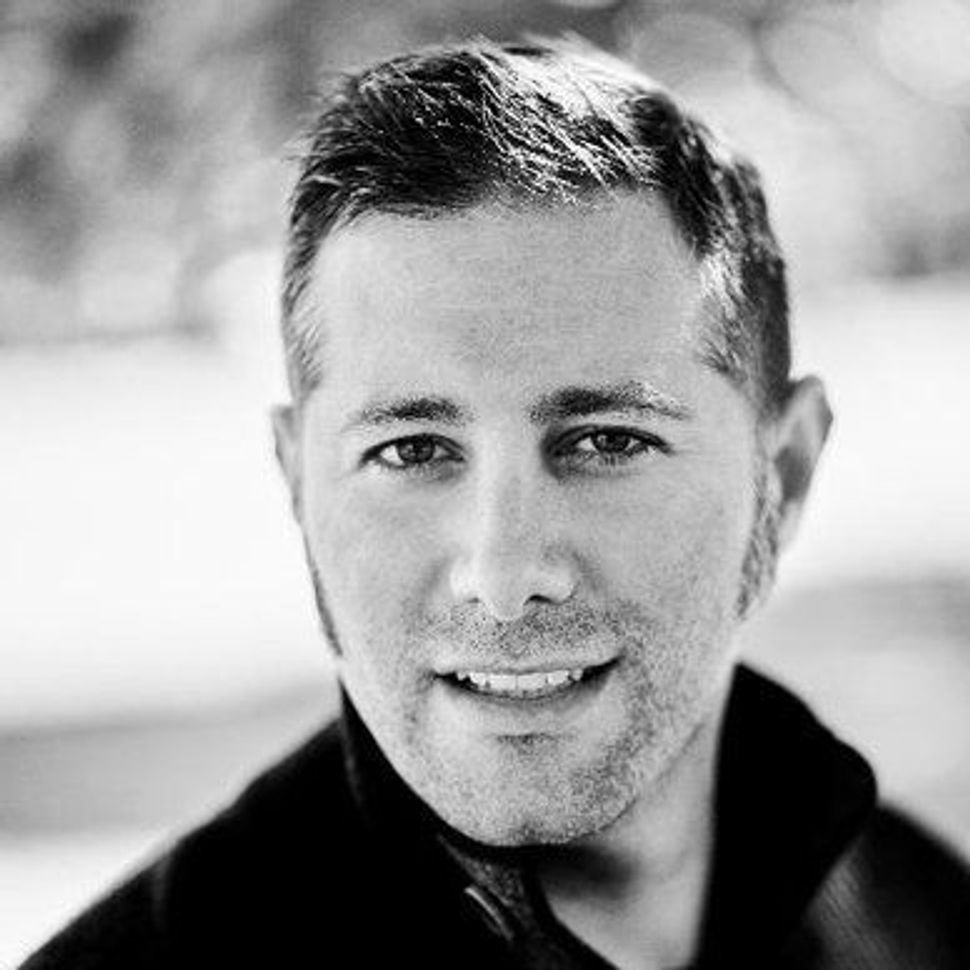 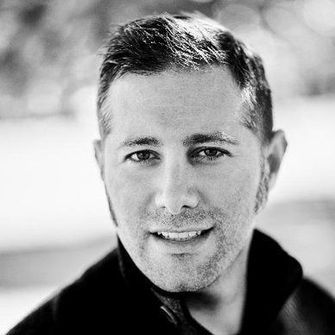 Israeli authorities arrested an American-Israeli teen Thursday for calling fake bomb threats into American Jewish institutions, seeming to crack a case that had set Jewish organizations on edge for months.

With the possible end to a wave of phone and email bomb threats, the Forward spoke to Don Aviv, COO of the private security company Interfor International, about the state of security in Jewish organizations in the U.S.

Forward: What do you make of the announcement that the bomb threats were made by an American-Israeli?

Aviv: I’m surprised, but the underlying concern remains the same whether it’s an American-Israeli or not. Bomb threats are bomb threats.

Can Jews relax and feel safe in their institutions?

Absolutely not! This is a blessing in disguise. Our history goes back very far when it comes to security and we tend to be complacent. Nine-eleven was not that far ago. There have been incidents in between, but the Jewish community has been slowly decreasing its security stance. What has reawakened the community was a nonviolent incident. People realized that threats are viable.

How much has your consulting increased for securing Jewish institutions over the last year?

I have seen an increase of 300 to 400% in calls for assistance. We have spoken to Jewish organizations in almost every 50 states.

Are you working with other religious organizations around the issue of hate crimes?

The Sikh, the Muslim and the Hindu communities have also seen an increase in hate. Extremism is more palpable and identifiable since November than it has been in previous years. You see this nationwide, not only against the Jewish community. The flip side is that the Jewish community has more groups able to identify and report hate speech.