Can A Nice Jewish Boy Like Jon Ossoff Snatch A Red Seat In Georgia? 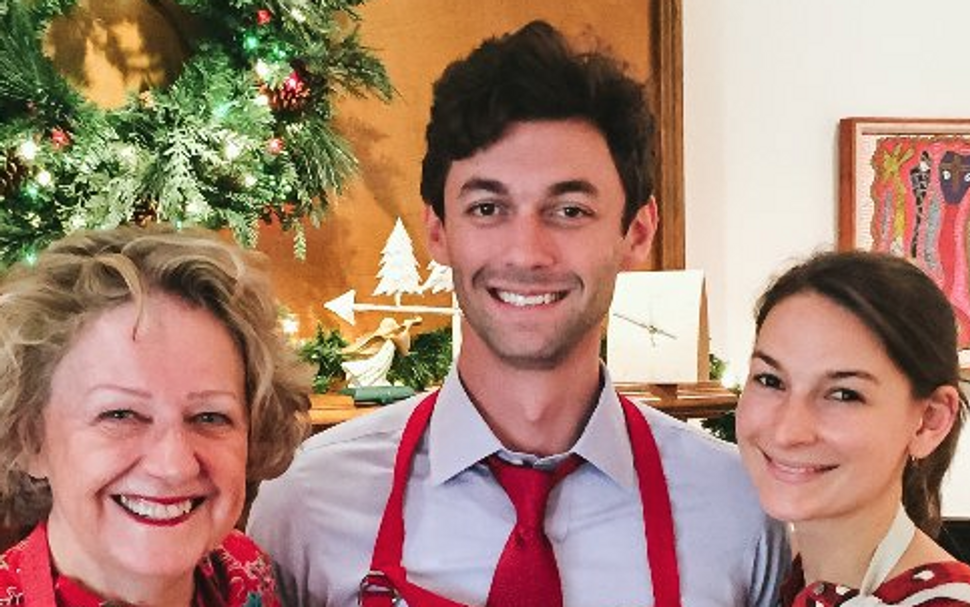 Democrats could chalk up a much-needed win after a bruising electoral loss this past November, as voters head to the polls in a few weeks to elect a new representative in Georgia’s Sixth Congressional District.

Jon Ossoff, a former Capitol Hill aide and documentary producer, has a real chance of winning the usually red district for the blue team — and that has Republicans running scared.

“The energy around Ossoff is 100% real and they’re bringing in celebrities to try to get out the vote,” an unnamed Republican involved in the campaign told Politico. “Their base is super excited right now. And we need to make sure our base gets excited enough.”

Ossoff, who grew up Jewish and attended Georgetown University as an undergrad and then the London School of Economics, is facing a crowded field of more than a dozen Republicans in a non-partisan first-round election. A run-off would likely follow in June.

Such an outcome would be a humiliating defeat for Republicans – the seat was previously held by Tom Price, now serving in President Trump’s Cabinet as Health and Human Services Secretary.

Can A Nice Jewish Boy Like Jon Ossoff Snatch A Red Seat In Georgia?