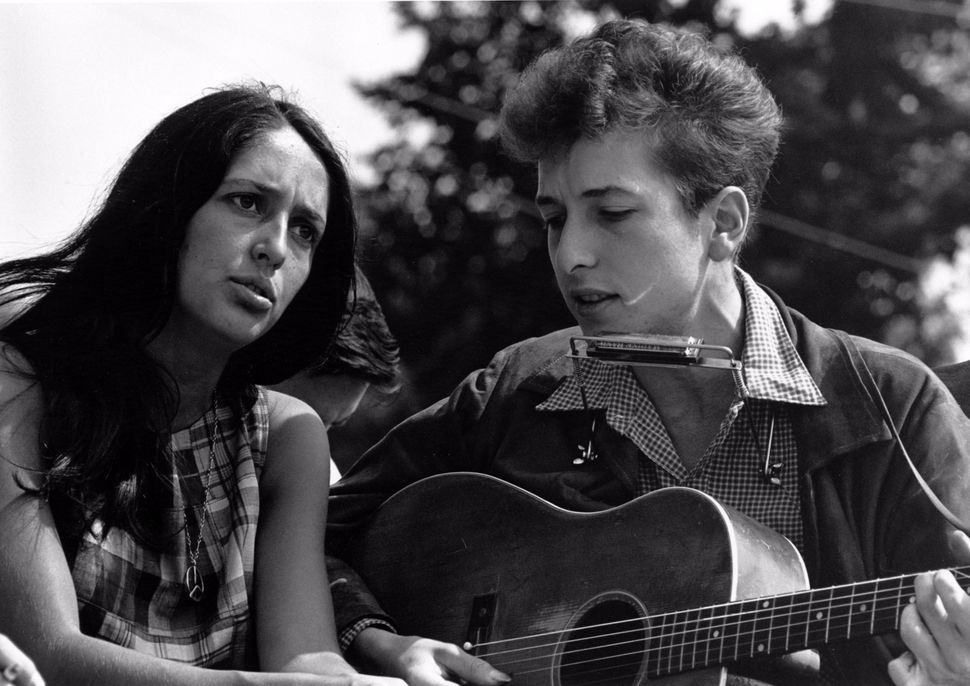 This will not be the last chapter in the inexplicably drawn-out saga of Dylan’s acceptance of the Nobel. (As a refresher: After being announced as the 2016 Nobel Laureate in Literature in October, Dylan refused to acknowledge the award for weeks, declined to attend the presentation of the awards, and similarly skipped a White House celebration of the year’s laureates. He did, however, pen a witty speech that was delivered in absentia at the December awards ceremony.)

In order to receive the monetary award that accompanies their prize, Nobel Laureates must deliver a lecture on their subject in the six months following the awards ceremony. Dylan will not deliver his this weekend, Danius shared, but “The Academy has reason to believe that a taped version will be sent at a later point.” The last Laureate to deliver a taped lecture was Alice Munro, in 2013.