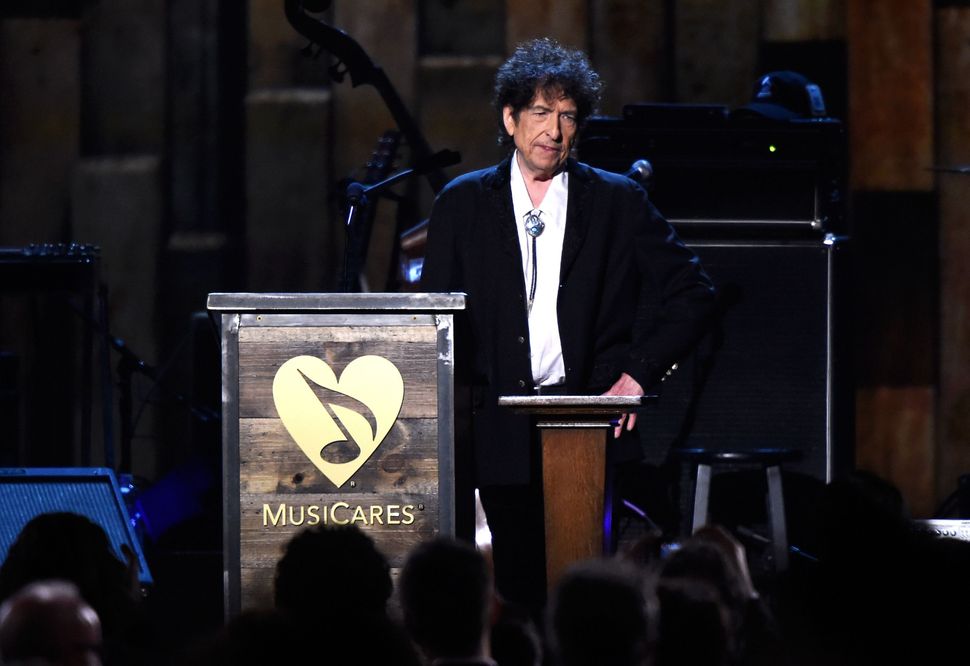 Bob Dylan has made waves as the most recent winner of the Nobel Prize for Literature, in more ways than one. Dylan’s win was unexpected, as musicians haven’t previously been honored; adding to that surprise, the singer and songwriter went nearly a week without acknowledging the award.

Many thought his silence had been broken when, earlier this week, Dylan’s website was updated to reflect the prize. According to the Guardian’s Hannah Ellis-Petersen, a section of Dylan’s website advertising his new book of lyrics, “Bob Dylan: The Lyrics 1961-2012,” was changed to include mention that Dylan was the “winner of the Nobel Prize in Literature.” Friday, the Guardian reported that inclusion had been deleted.

Despite Dylan’s silence on the prize, the Nobel committee expressed confidence that he would attend the November awards ceremony. “If he doesn’t want to come, he won’t come,” the Swedish Academy’s permanent secretary Sara Danius told the Swedish state radio SR this past Monday. “It will be a big party in any case and the honour belongs to him.”