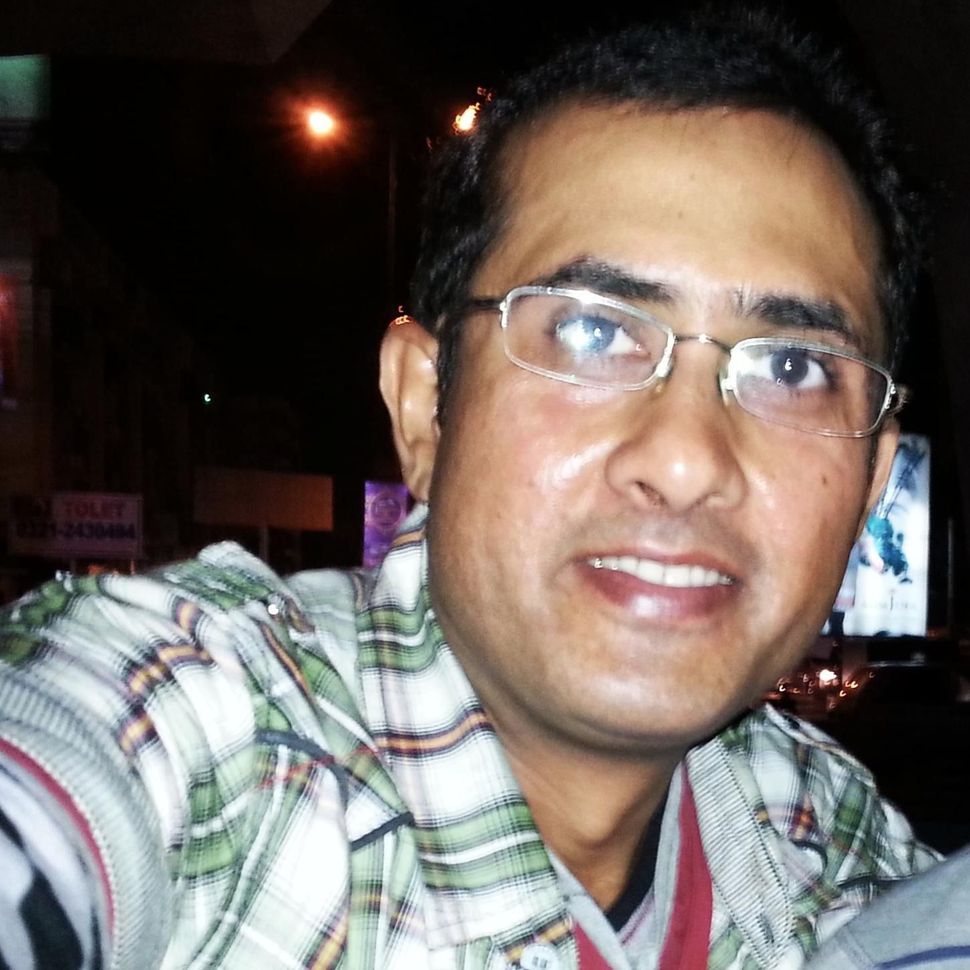 After a three-year long struggle to change his papers to reflect his status as a Jew, Fishel Benkhald is finally receiving a new identity card and passport that recognize his religious affiliation.

“It feels like shackles have been removed from me and I feel a great sense of liberty now,” Benkhald told Fox News. Raised by a Jewish mother and Muslim father, he gravitated toward his mother’s faith as a teen, and sought as an adult to change his official status from Muslim to Jewish. In Pakistan, citizens have their religion noted on state documents.

He received help from Wilson Chowdhry, head of the British Pakistani Christian Association, who pressed United Kingdom officials to pursue the issue with Pakistani counterparts. “Other Jews have simply stated they are Jews on a census,” Chowdhry told Fox News. “None of them have their Jewish faith prescribed on an ID card or passport. This is very unique to Fishel. The obtaining of [registration] as a Jew is groundbreaking.”

Not more than a few dozen Jews are believed to still live in Pakistan, which a century ago had more than 1,000 Jews in the country.