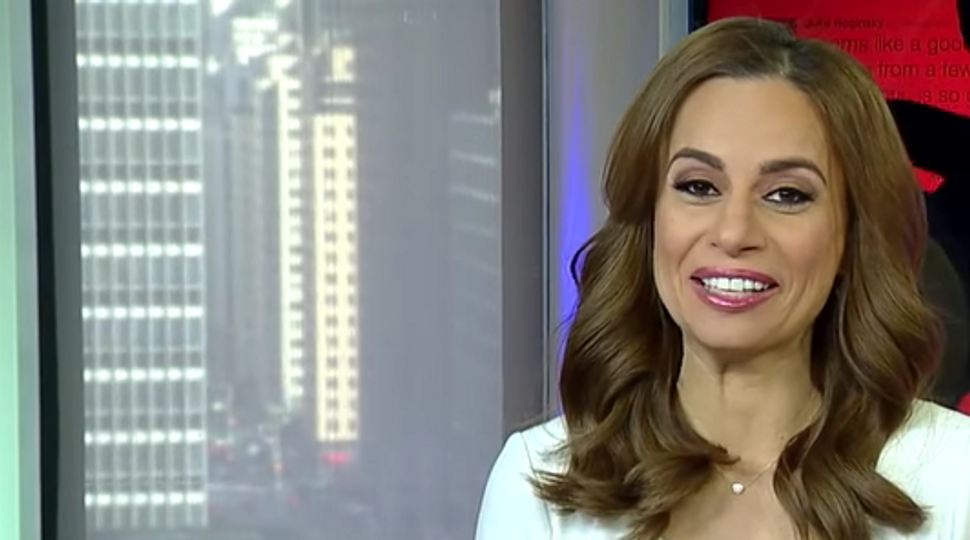 The action alleges that beginning in 2015, when Roginsky, who is of Russian-Jewish heritage, started appearing as a temporary host of Fox’s “The Five,” Ailes repeatedly arranged private meetings with her during which he made inappropriate comments regarding her appearance and personal life.

In the last of those meetings, the suit states, Ailes pondered making Roginsky a permanent host of “The Five,” then dismissed her after she refused to have private drinks with him. She was subsequently removed from “The Five” and experienced a diminishment of her role on Fox’s “Outnumbered.”

Ailes resigned from Fox News last July after a sexual harassment lawsuit filed against him by former Fox anchor Gretchen Carlson led to the exposure of numerous similar lawsuits against him. Then-Fox anchor Megyn Kelly also claimed that Ailes had sexually harassed her.

Roginsky’s suit alleges that subsequent to Ailes’s ouster, Shine retaliated against her over her refusal to speak in Ailes’s favor by further reducing her role at Fox, and that Fox failed to properly investigate Roginsky’s allegations against Ailes.