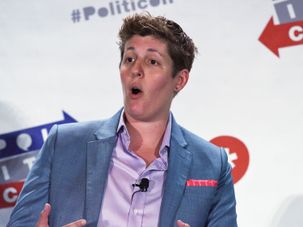 “You’re so beautiful. Men must not know what to do with you,” Roger Ailes reportedly told the former Fox News commentator, who is gay. 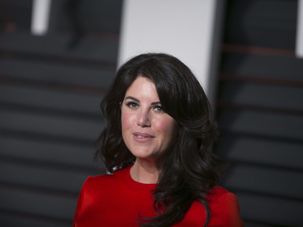 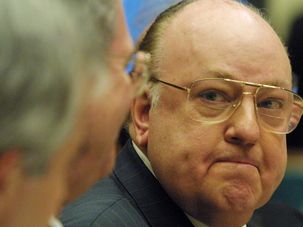 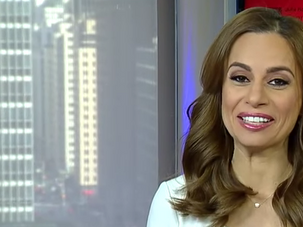