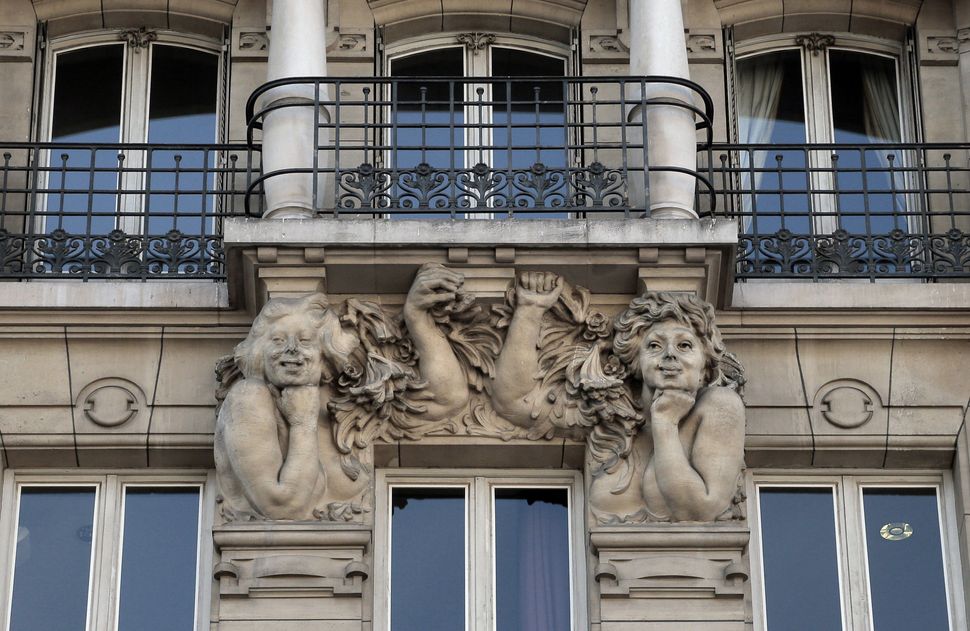 A 66-year old French Jewish woman was found dead on Tuesday morning after one of her neighbors threw her off her balcony, the daily newspaper Le Parisien reported.

As details remain scarce, the Jewish Community Security Service, a body that tracks anti-Semitic incidents in France, wrote in a Facebook post that the Paris police had arrested the culprit and that an investigation was being led to understand his motives.

“The CRIF and the FSJU (two of the most prominent French Jewish organizations) will do their best to shed light on this very sad event and to support the family. We will keep you informed,” reads the post.

According to Ynetnews, the victim is Lucy Halimi, a Haredi woman who lived alone on the third floor of a building in the French capital’s 11th arrondissement, in the neighborhood of Belleville. Halimi had three children, one of whom resides in Israel.

Her murderer was a 27-year old Arab man, already known to the police, who was described as being in an “altered state” at the time of his arrest, was transferred to psychiatrist services to be examined.