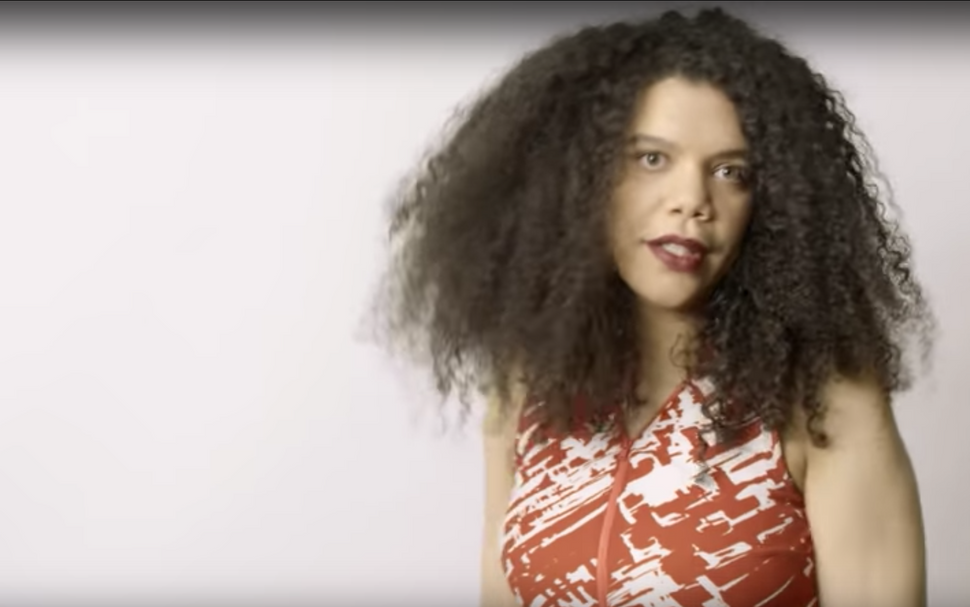 At the annual conference of the Jewish Funders Network in Atlanta last month, a panel of Jewish women spoke about perceptions of race among American Jews — and their own experiences facing racism.

“I’ve had a very racialized experience in the U.S. I’ve been called a monkey, accused of cheating on tests and told my nose was slammed in a door,” said April Baskin. Baskin, the daughter of a white mother and an African American father — both Jewish — calls herself a “multiracial Jewish woman of color” and is a leader in the Reform Jewish movement.

Baskin was joined by three others who “shared their experiences of being Jewish women of color,” according to an Atlanta Jewish Times report. “The audience listened in disbelief as each woman told a similar story.”

The panel is an example of a growing organizational interest within some Jewish circles to discuss racism and highlight the experiences of non-white Jews. An energized white nationalist movement has also caused some in the Jewish community to reconsider notions of Jewishness and race.

There is relatively little data on diversity among American Jews. But Be’chol Lashon, an advocacy organization for Jewish diversity, estimates as many as 1 in every 5 American Jews may have a “racially and ethnically diverse background.”

Correction: An earlier version of this article incorrectly stated that Baskin’s father was not Jewish. Both of her parents are Jewish.