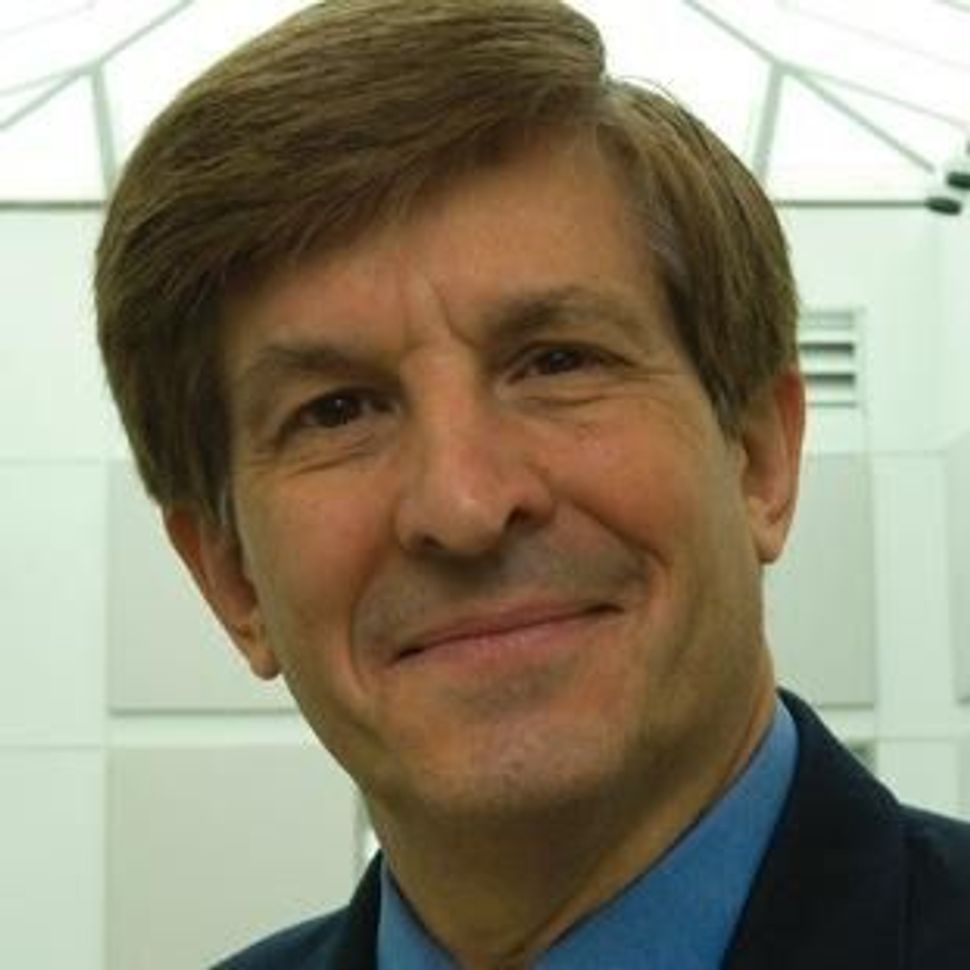 Allan Lichtman, the American University political scientist who predicted President Donald Trump’s upset victory in November, is dropping a book with an even more daring prophecy: The new leader will be impeached before his term is up.

“Taking time out of preparing to become the world’s most powerful leader, he wrote me a personal note, saying ‘Professor — Congrats — good call,’” Lichtman writes in “The Case for Impeachment,” which comes out Tuesday. “What Trump overlooked, however, was my ‘next big prediction’: that, after winning the presidency, he would be impeached.”

Lichtman has correctly predicted the outcome of every presidential election since 1984, using a set of criteria including the popularity of each party, White House incumbency, and the state of the economy. After his warning about a Trump victory came true, Lichtman was hailed as a political science prophet.

Before the election, Lichtman also said it was likely that Trump would be impeached, a theme which his latest book expands upon. Lichtman told Politico that his volume will “explain how Trump threatens the institutions and traditions that have made America safe and free for 230 years, and I’ll make clear why a Republican Congress might impeach a president of its own party.”