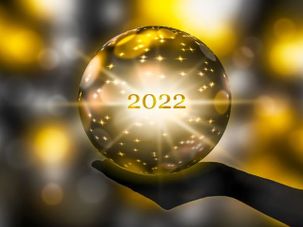 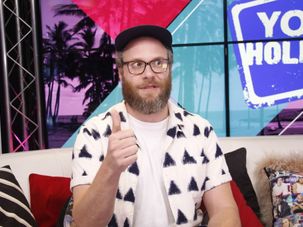 predictions for the top jewish stories of 2022 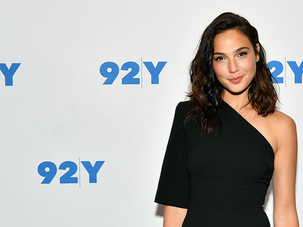 There’s a world of film beyond the bounds of Lifetime and the Hallmark Channel. Read on for dispatches from that rumored land. 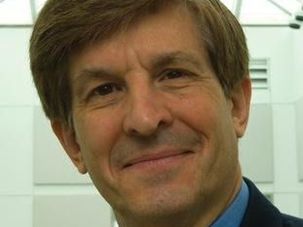 Allan Lichtman developed a system that correctly predicted Trump’s election last November. But the political scientist thinks the president’s going to be impeached. 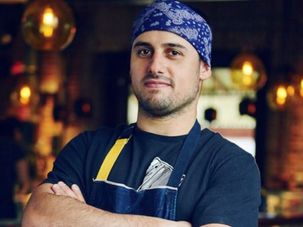 Israeli food will expand its reach, with new restaurants, cookbooks and ingredients popping up around the United States.