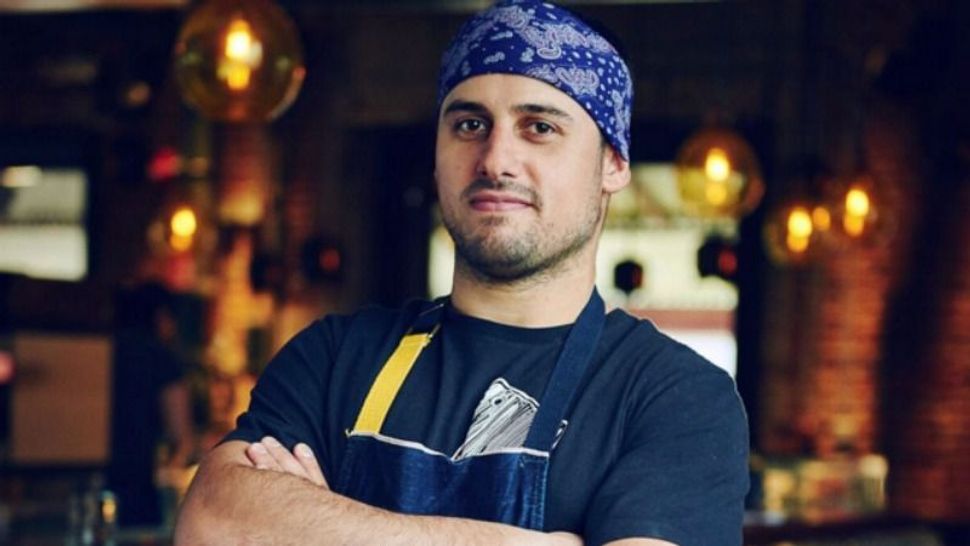 Israeli chef Ori Menashe of L.A.’s Bestia is poised to open a new restaurant inspired by the flavors of his homeland. Image by Sierra Prescott

There was a time, in the not-so-distant past, when it felt like the foods of the Ashkenazi culinary canon needed saving. Pastrami, once a well-spiced meat, had turned into a salty ghost of its former self; matzo balls wallowed in flavorless broth, and bagels had become puffed-up versions of what they once were. Thankfully, a small band of talented Jewish chefs such as Noah Bernamoff of New York’s Mile End delicatessen and cookbook authors including Leah Koenig and The Gefilteria crew, has seen to fixing this, restoring shtetl classics to their rightful forms while simultaneously carrying them gracefully into the 21st century.

With that culinary crisis averted, a growing group of Jewish chefs are following in the path of Zahav’s Michael Solomonov, experimenting with the bright, fresh and nutty flavors of contemporary Israel in American kitchens. These chefs are pushing far beyond standard hummus and falafel to composed plates of cured fish, inventive salads drizzled with dressings laced with lightly tangy za’atar, and plays on the Middle Eastern egg dish shakshuka. But until now, the movement seemed largely confined to Philadelphia and, to a lesser extent, New York and New Orleans. 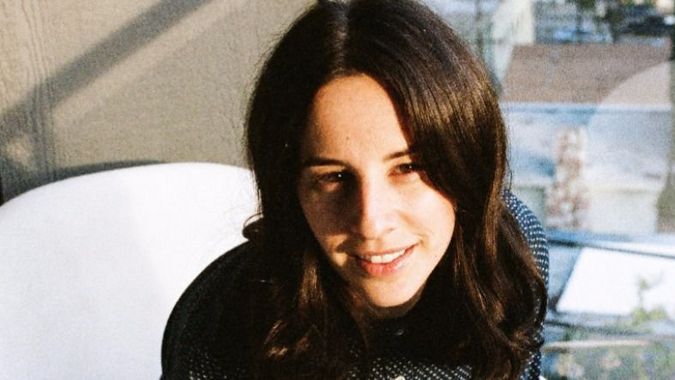 Jessica Koslow of Sqirl is set to open a new spot celebrating foods of the Diaspora through a modern California lens. Image by Claire Cottrell

In Los Angeles, where the climate closely echoes that of Israel, Jessica Koslow of the beloved Sqirl is working with a 2-acre farm to grow produce for a new restaurant that will celebrate foods of the Diaspora in a modern California manner. Think: a tahini-free hummus with carob syrup, and everything bagels dusted with za’atar and served with a platter of schmears.

She will have company in town, as Ori Menashe of the buzzy Italian restaurant Bestia is poised (hopefully) to finally open his long-anticipated restaurant inspired by the flavors of his homeland.

New York is also expecting a new Israeli restaurant. This one, called Nur, is the work of Tel Aviv’s Meir Adoni. And, if the persistent rumors are true, an outlet of Eyal Shani’s Miznon, which stuffs impossibly creamy chicken livers doused in tahini into freshly baked pitas in Tel Aviv and Paris, will be headed to town.

For those who prefer to explore these flavors in their own kitchens, 2017 will offer two excellent cookbooks from Israeli chefs living in London. The spring arrival is “The Palomar,” with its recipes for beet carpaccio with burnt goat cheese and silan, or date syrup; kubaneh, which is a Yemenite bread, and shakshuka. Meanwhile, fall will bring Yotam Ottolenghi’s dessert cookbook, “Sweet,” which will draw on baking traditions around the world, including the Middle East, with recipes for treats like Persian pistachio and saffron brittle.

Bring on the za’atar.