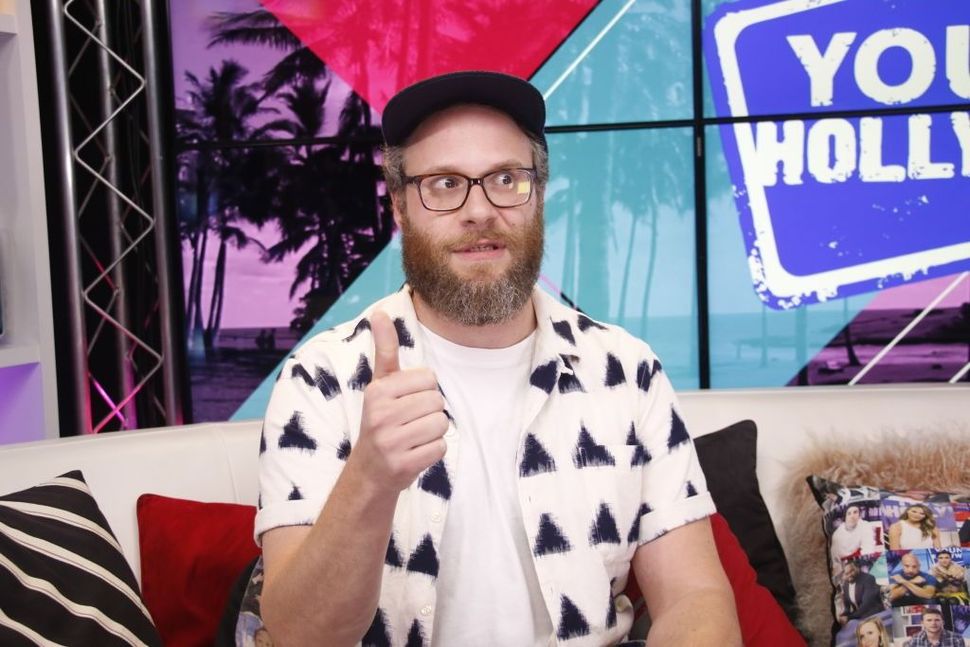 There were some major Jewish headlines in 2021: A Jewish First Gentleman moved into the Vice President’s mansion; Israeli-Palestinian violence claimed hundreds of lives; Benyamin Netanyahu was voted out; the Delta variant kept most synagogue life virtual; Mel Gibson returned — and many more.

So what events will dominate the news cycle in 2022? We asked a handful of Jewish leaders, activists, entertainers and thinkers for their predictions. Here are a few of our favorites:

Messiah doesn’t return, but humanity inches closer to deserving him.

XYZ group(s) blame(s) Jews for climate change and also everything else.

Increasingly, Jewish narratives in the arts will be written and represented by Jewish folks of all colors.

Lost no more: scientists and rabbis authenticate lost ark woman found in her backyard while gardening.

Through Jewish-Americans’ continued dedication to anti-racism, synagogues and other Jewish spaces become true homes and places of belonging for Jews and people of color across the nation.