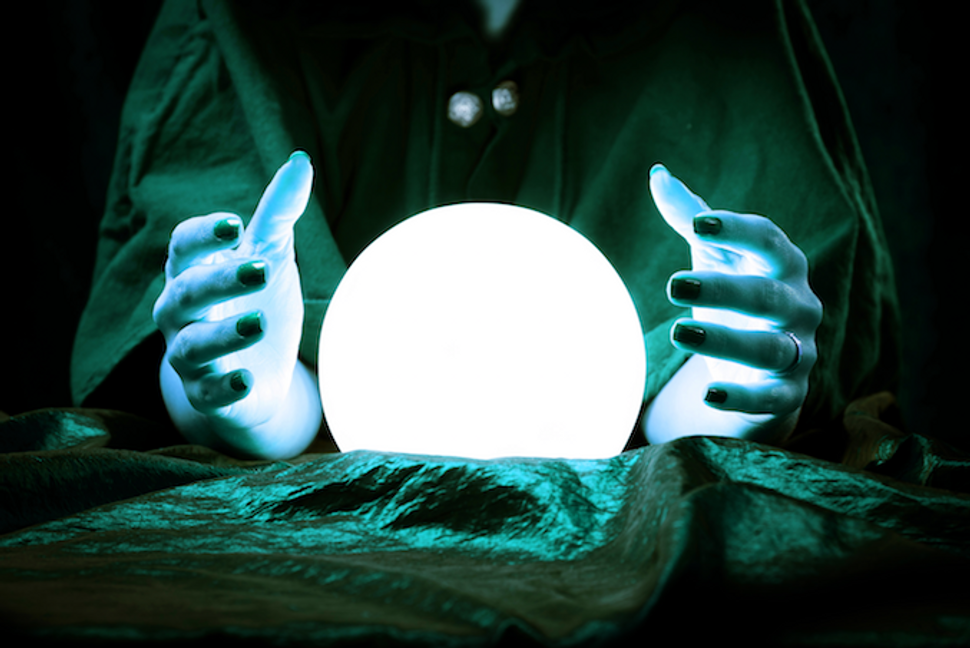 As has been the case for two years in a row now, exactly one of our pop culture predictions for 2017 turned out to be right. Unfortunately, it began with the words “Lena Dunham will pen a well-intentioned but tone deaf open letter to someone or another,” and yes, that turned out even worse than we thought it might.

It is, frankly, a strange time at which to attempt even a facetious imagining of what next year might bring to our most beloved celebrities. Any prediction about any famous man is dangerous; attempts at humor regarding a man now partially or predominantly famous for his sexual misconduct — Harvey Weinstein, Matt Lauer, Charlie Rose, Louis C.K., et cetera, et cetera — risk being read as insults to his victims. In past years, we’ve used this format to make fun of Woody Allen; this year, it’s more clear than ever that what is necessary is a serious public accounting of the accusations against him, not another joke about his propensity for depicting small-minded white men as heroes.

So, in all earnestness, before the jokes begin, this year we’re making no predictions about men, and predicting almost entirely positive things for women. Of course, there are male stars out there who could use an ego boost — don’t worry, Andrew Garfield, you’re always in our hearts — and we don’t believe all women to be morally spotless. (See above, regarding Dunham.) But boy, we’ve had a tough year. So in the following pages, no boys allowed.

1) In the wake of the success of “The Power,” her 2017 book about women shooting lightning out of their hands, Naomi Alderman will be inundated by requests that were directed, in a more innocent time, to J.K. Rowling: Please make it real, please, please.

2) Sarah Jessica Parker will don her best babushka garb — no Manolo Blahniks in Ukraine! — for her new HBO series, “Sex and the Shtetl.”

3) Maya Rudolph will release a sequel to “Rudolph the Red-Nosed Reindeer” called “Who’s Got a Red Nose Now?” The titular Rudolph, tired of the other reindeer’s bullying, will strike out on her own, beat Santa at his own game, and teach everyone that it’s wrong to require that your colleagues do your job for you before you’re nice to them.

4) Paula Abdul will release a Hanukkah album featuring her famous single “Straight Up” reimagined as “Eight Up,” an ode to the Maccabees’ miraculous lamp.

5) Rachel Bloom, who wowed us with the fangirl anthem “F**k Me, Ray Bradbury” before hitting it big with her CW show, “Crazy Ex-Girlfriend,” will release an album of Bradbury-themed love songs. Highlights will include “I Burn for You Like Books Burn for Justice (Or To Quell the Proletariat, Stop Asking Questions)” and “Something Wicked This Way Comes, If, Heh Heh, You Know What I Mean.”

6) Gloria Steinem will film a cameo for “Wonder Woman 2;” as fans anticipate the film’s 2019 release, she and Gal Gadot will begin a widely hyped web series called “Glori-ous Gals.” 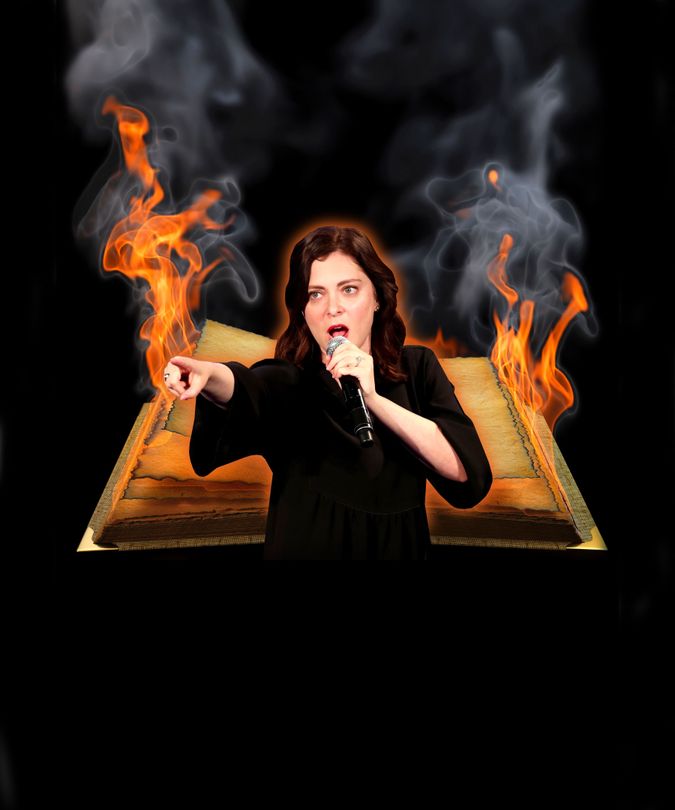 7) Despite the fact that she passed away in 2016, Carrie Fisher will manage to be the best thing about 2018, purely by the fact of having ever existed.

8) Roz Chast will release a book of frivolous yet pointed cartoons about Russian interference in the 2016 election, titled “Putin’s Punim.”

9) Snooki, who in 2014 learned she had Jewish ancestors — and reacted by informing her now-husband, who asked if she now celebrated Yom Kippur, that “Jewish is, like, a part of Europe” — will try desperately to make a Shabbat drama plotline happen on the upcoming “Jersey Shore” reboot, “Jersey Shore Family Vacation.”

10) Inspired by Snooki, Israeli producers will attempt a profoundly ill-advised “Jersey Shore” remake called “Jaffa Shore.” Its tagline? “The only thing spicier than the drama is the shakshuka.”

11) Amy Sherman-Palladino, fresh off the success of the first season of her new Amazon show, “The Marvelous Mrs. Maisel” — in which the characters speak nearly as quickly as those on her breakout hit, “Gilmore Girls” — will attempt her most linguistically dizzying project yet: a fast-talking, punctuation-less Gertrude Stein biopic titled “Scintillating Sagacious Stein.”

12) Jamaica Kincaid will be tapped to head a new culture magazine in place of the one that Leon Wieseltier was intended to lead prior to revelations of his sexual misconduct. Its readers will promptly, blessedly forget that Wieseltier ever existed.

13) An Ayn Rand hologram will show up in the Senate in February and just, well, kind of stay there. After several weeks, Rand Paul will start referring to it as “baby.” 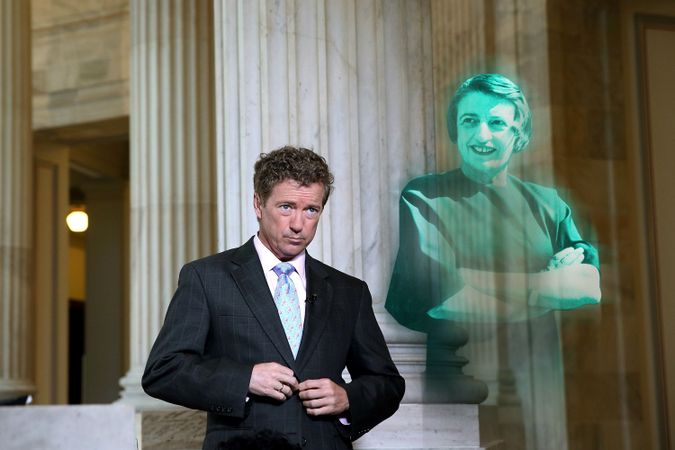 14) The late, great Dorothy Parker will find a second life as the subject of an unintelligible and wildly popular meme on Twitter.

15) Ivanka Trump will begin going by her middle name, Marie.

16) The band Haim will fulfill a wish expressed by Tovah Feldshuh on “Crazy Ex-Girlfriend” and write an absolute banger about Jewish suffering.

17) Annie Leibovitz will make headlines for exhibiting photographs of progressive activists disguised as members of the Trump family. The New York Times will call it a prescient examination of who is allowed access to the mechanisms of power, and why. Our president will nickname her Loopy Leibovitz. She will be thrilled.