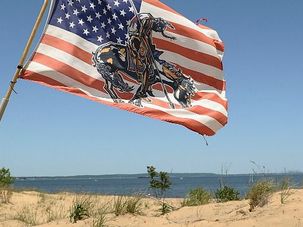 An elderly New Jersey couple has accepted $1 to settle litigation over the building of sand dunes that blocked the panoramic beachfront and ocean view from their home, the state said on Wednesday. 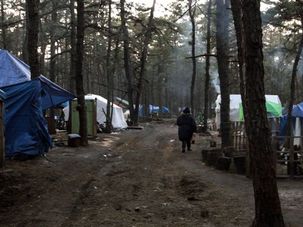 The fastest-growing town of Lakewood, N.J. is home to a large Orthodox community. It also has a large homeless encampment — and the debate about it has split the community. 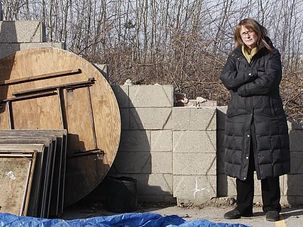 The failure of Congress to deliver on promises of disaster aid for victims of Hurricane Sandy has left Jewish institutions and business in limbo. Many are raging at the delay. 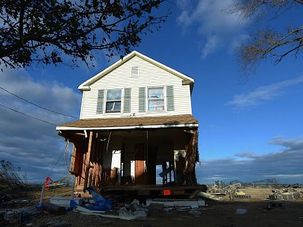 Two Jewish towns tell the story of the Jersey Shore’s halting recovery from Sandy. Lakewood is buzzing back to life, while Deal suffers in the dark. 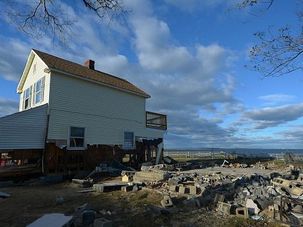 Asbury Park and Bay Head are two towns on opposite ends of the Jersey Shore’s socio-economic spectrum - one with many poor people, the other with professionals in lucrative Wall Street careers. Superstorm Sandy has swept away many of the differences between the two.

About 18,000 families in the Orthodox town of Lakewood, N.J. remained without power Wednesday after it took a nasty hit from superstorm Sandy.

With Hurricane Sandy pounding the Jersey Shore, residents of the predominantly Jewish town of Lakewood were taking every precaution to be safe.