Mark Zuckerberg Vows To Do More To Prevent Next ‘Facebook Killer’ 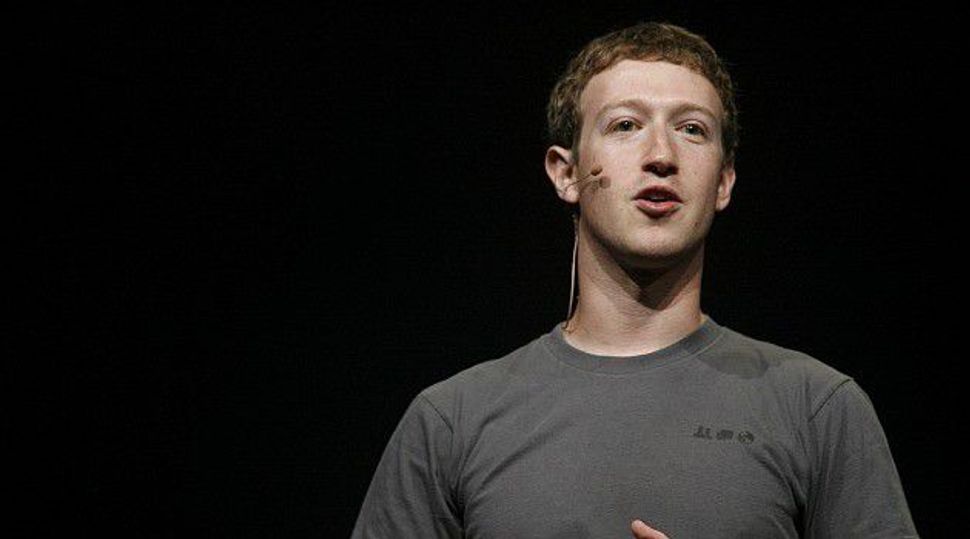 Facebook Inc Chief Executive Mark Zuckerberg pledged on Tuesday that his company would do all it could to prevent postings of incidents such as Sunday’s fatal shooting in Cleveland, which was visible on the social media site for two hours.

Zuckerberg, speaking at Facebook’s annual conference for software developers, took time out of a keynote address about an augmented reality project to express sympathy to the friends and family of the shooting victim, Robert Godwin Sr.

For Facebook, the broadcast of the shooting death was the latest in a series of high-profile killings, assaults and other violent incidents to be shown either live or after the fact on the world’s largest social media network.

Facebook relies largely on its 1.9 billion users to report posts that violate its terms of service, and it employs thousands of workers to examine those reports.

In a statement on Monday, the company said it was launching a review of how objectionable material is reported and taken down.

Mark Zuckerberg Vows To Do More To Prevent Next ‘Facebook Killer’