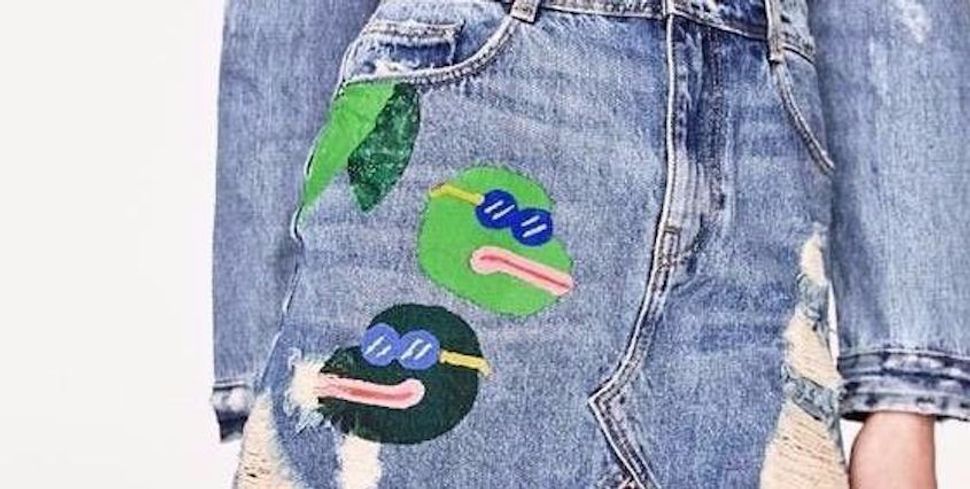 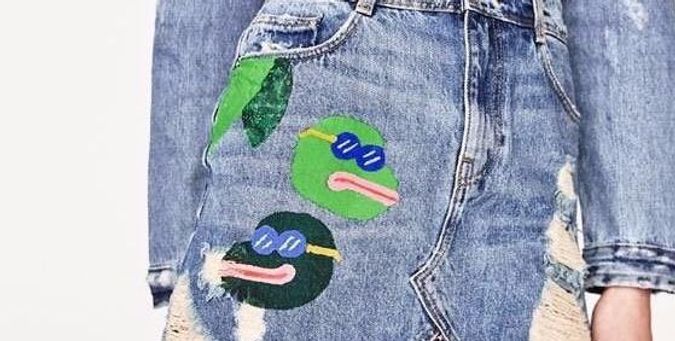 Fashion retailer Zara has pulled a skirt from its website amid a torrent of articles suggesting that the skirt bore an image resembling Pepe the Frog.

Pepe, an internet meme co-opted by the so-called “alt-right” last year, has become a widely-recognized symbol of white supremacy. The frog on the Zara skirt bears a passing resemblance to the racist logo.

A Twitter user named meagan was the first to point out the resemblance.

Zara is really out there trying to sell a P*pe the frog skirt, apparently unaware (?) of its current implications https://t.co/gQ3bimsdg2

Paper Magazine reported that the skirt had apparently been pulled from Zara’s website.

There years ago, the Spanish company apologized for selling a shirt that looked like a concentration camp uniform.