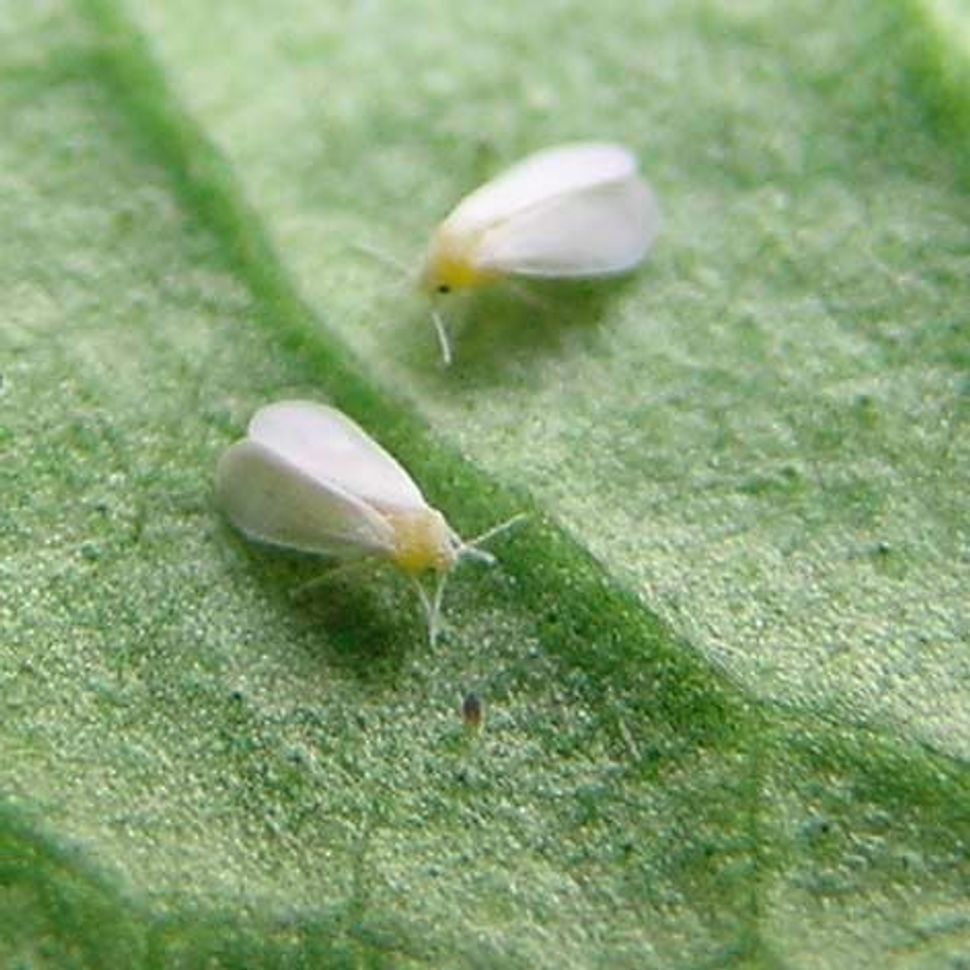 Israeli scientists are using whiteflies, tiny insects that feed on the undersides of leaves, to create better drone technology.

Tel Aviv University researchers say that the fly could serve as a model for stability in small drones, based on the fact that the propel their bodies forward before flapping their wings in flight.

“Whiteflies take a powerful ‘jump’ before they start using their wings in flight,” said Gal Ribak of TAU’s Department of Zoology, according to the Times of Israel. “Then, when the insects are moving through the air, they have to stop the rotation of their bodies to reorient themselves for flapping flight. They are able to do that by extending the tips of their folded wings, causing high air resistance behind the body. This aerodynamic force stabilizes the takeoff and only then do the insects spread their wings and start flying.”

Israel is positioning itself as a leader in drone technology, and is a major world exporter of drones. While the technology is used for a range of purposes, including surveillance and photography, armed drones are controversial. U.S. drone strikes in Pakistan have been criticized for killing innocent civilians.