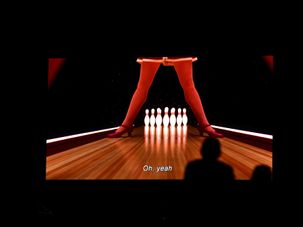 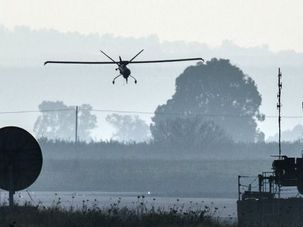 The U.S. will be able to export recon drones, some carrying laser-guided targeting systems, to more countries, cutting into Israel’s market share. 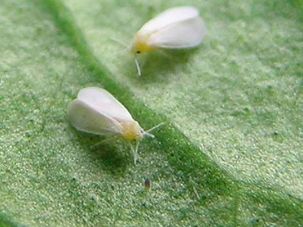 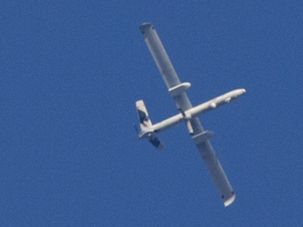 Israel has charged a Palestinian computer hacker from the Gaza Strip with breaking into Israeli military drone camera systems for Islamic militants and gleaning details of civilian aircraft movements. 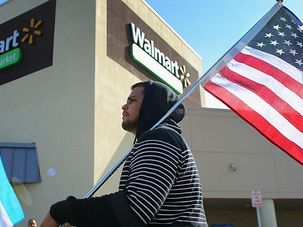 Why are unions incapable of making an impact? Leonard Fein thinks it has to do with our fundamental inability to get angry and do something about it.