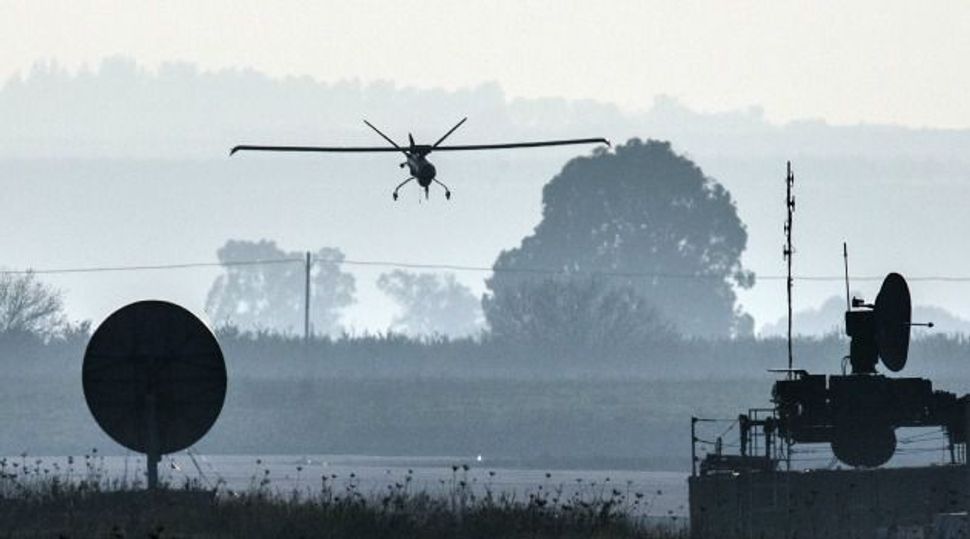 The changes, part of a broader effort to overhaul U.S. arms export protocols, could be rolled out by the end of the year under a presidential policy decree, the administration officials told Reuters on condition of anonymity.

The aim is to help U.S. drone makers, pioneers in remote-controlled aircraft that have become a centerpiece of counterterrorism strategy, reassert themselves in the overseas market where China, Israel and others often sell under less-cumbersome restrictions.

“This will allow us to get in the game in a way that we’ve never been before,” said one senior U.S. official.

Regulations are expected to be loosened especially on the sale of unarmed intelligence, surveillance and reconnaissance drones, the most sophisticated of which carry high-resolution cameras and laser-guided targeting systems to aid missiles fired from warplanes, naval vessels or ground launchers.

The push is not only part of Trump‘s “Buy American” agenda to boost U.S. business abroad but also reflects a more export-friendly approach to weapons sales that the administration sees as a way to wield influence with foreign partners, the senior official said.