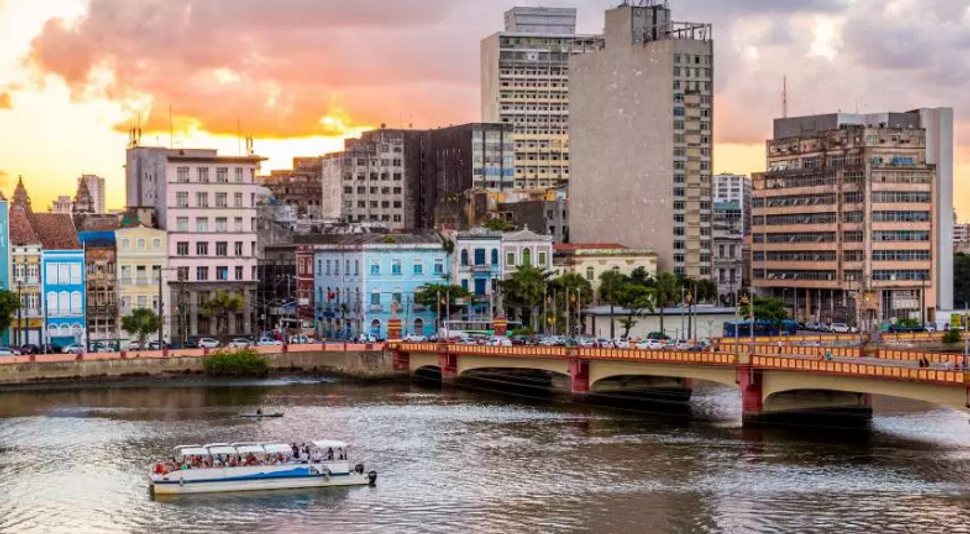 RIO DE JANEIRO (JTA) — A Brazilian Jewish federation will provide educational support to a private school in the country’s northeast where a classroom was decorated with Nazi flags during a lesson on totalitarian regimes.

Students and history teachers from Santa Emilia School in Recife will visit the Kahal Zur Israel temple, the first synagogue established in the Americas, in 1637, to learn about Judaism, anti-Semitism and the Holocaust, the school and the Jewish federation announced in a joint statement on Monday. .

The school removed the illustrated post on its Facebook page published on April 10 praising the attitude of the teacher — who also wore a swastika band around his arm like a Nazi soldier — after it drew major criticism, reported Diario de Pernambuco newspaper.

“Third-grade students have experienced a super theme class, almost a super production,” read the post. “Have they liked it? Of course.”

According to Jader Tachlitsky, Pernambuco Jewish federation’s communication coordinator, the school representatives agreed that the tone of the post was inappropriate, but they did not admit that the teacher’s methodology was unfortunate and there was no apology.