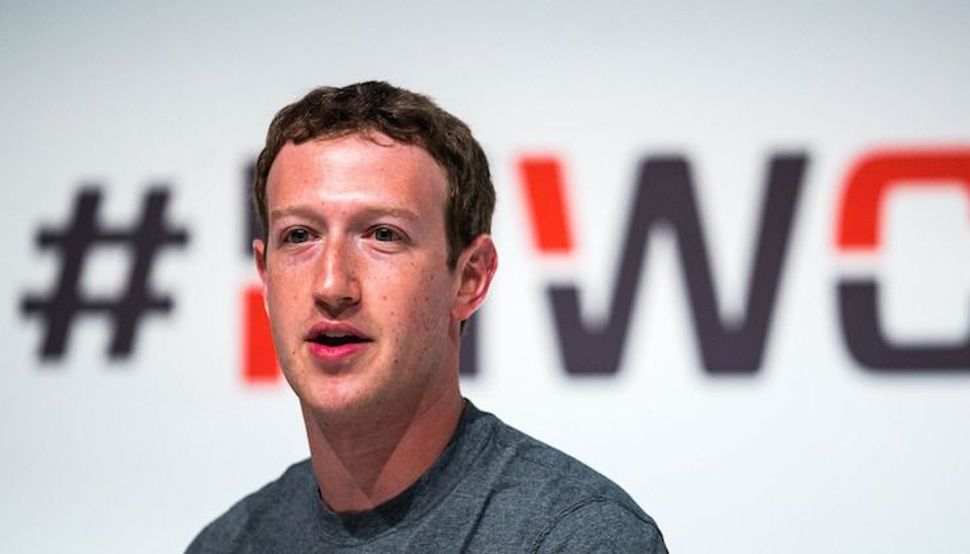 Mark Zuckerberg has already gotten billions to sign up for Facebook, but the tech king might have a greater ambition: reading your mind. The social media giant has now set its sights on a breakthrough that would allow people to type on their phone – with no hands, and based on signals from the brain.

Regina Dugan, a scientist heading up the effort, said the new technology would be revolutionary, if and when it hit the market. She told a conference of developers Wednesday that it would give users “the ability to text a friend without taking out your phone or the ability to send a quick email without leaving the party.”

She added that such tech could be possibly integrated with translation programs to facilitate communication across languages. “One day, not so far away, it may be possible for me to think in Mandarin and for you to feel it instantly in Spanish.”

So, how far off is the breakthrough? Bloomberg described the brain wave initiative an initiative for the “very long term.” And Dugan acknowledges that things could go awry. “If we fail, it’s going to suck,” she said.