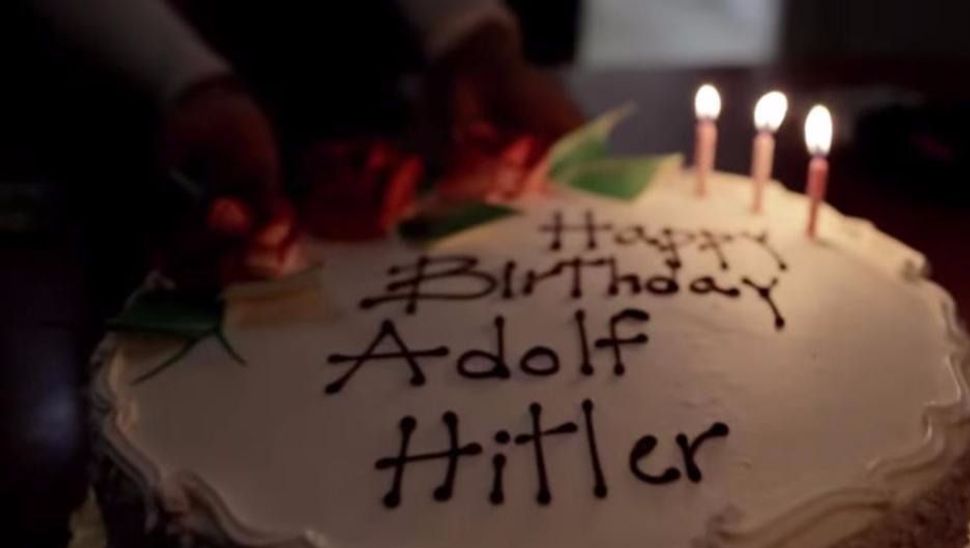 The banner image on the neo-Nazi website the Daily Stormer celebrated Hitler’s birthday.

Neo-Nazi and “alt-right” websites are memorializing Adolf Hitler’s birthday with memes, affectionate messages and more long-winded articles on the “peaceful origins” of the Nazis.

“Happy birthday, Uncle Adolf. We’ve never missed you more than we miss you right now,” wrote Andrew Anglin, editor of the neo-Nazi website the Daily Stormer. Hitler was born on April 20, 1889. Anglin even altered the banner of his website to picture a birthday cake, with lit candles and frosted letters wishing Hitler a happy birthday.

In the site’s comment section, readers shared their own homemade images of swastika-decorated cakes.

On Altright.com, a newer website launched by white nationalist Richard Spencer, one post dismissed the violence of the Nazis as “another Big Lie of the establishment left” — and sought to cast Spencer and the “alt-right” as a group similarly mischaracterized and persecuted by a “brainwashed” and antagonistic political left.