At Height Of Success, Harry Styles Slept In An Orthodox Family’s Attic 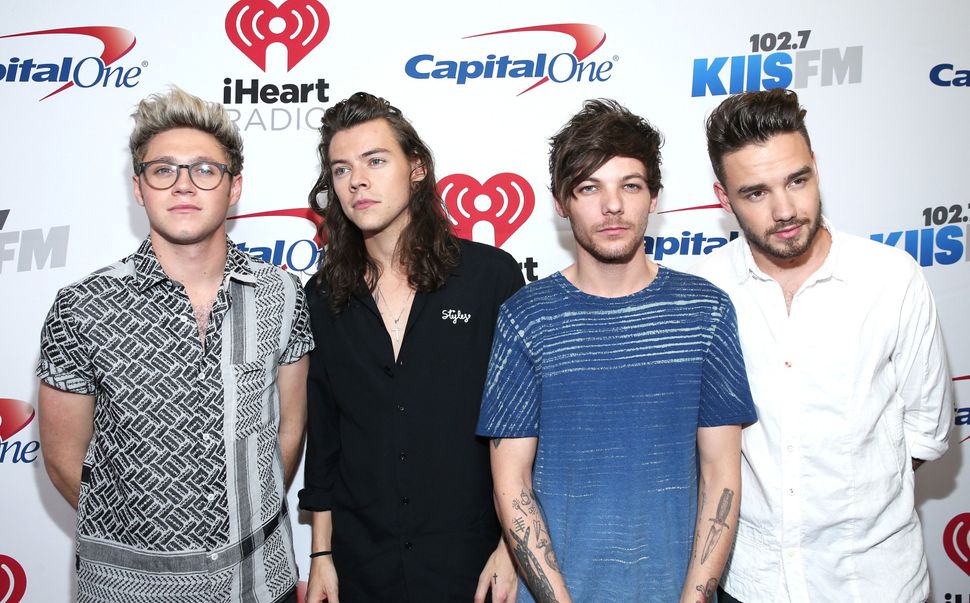 Right in the thick of One Direction’s early success, when Harry Styles was fast becoming an object of affection for teens — and, er, some of us slightly older than that — the pop star moved in with an Orthodox Jewish family.

In a recent interview with Rolling Stone, Styles discussed moving in with his mentor, producer and director Ben Winston. It was supposed to be a quick crash, but turned into a much more prolonged stay.

“Two weeks later and he hadn’t bought his house yet,” Winston said. “It wasn’t going through. Then he said, ‘I’m going to stay until Christmas, if you don’t mind.’ Then Christmas came, and …”

Styles slept on a small mattress in the Winston family’s attic, and managed to avoid hopeful fans, who gathered in front of the empty house he had yet to move into. The family’s Orthodox Jewish lifestyle, the article noted, “with a strong family emphasis, helped keep him sane.”

“Those 20 months were when they went from being on a reality show, X Factor, to being the biggest-selling artists in the world,” Winston recalled. “That period of time, he was living with us in the most mundane suburban situation. No one ever found out, really. Even when we went out for a meal, it’s such a sweet family neighborhood, no one dreamed it was actually him. But he made our house a home. And when he moved out, we were gutted.”

At Height Of Success, Harry Styles Slept In An Orthodox Family’s Attic