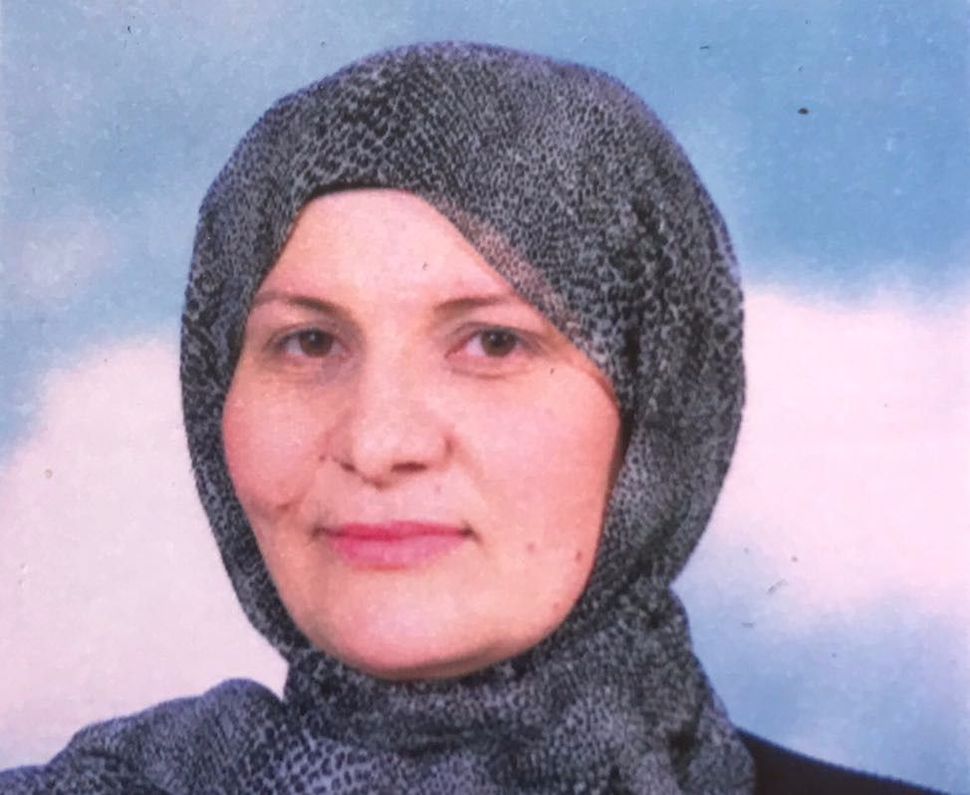 Israel just appointed its first female religious judge, but Jewish women are still not allowed to serve on religious courts in the country.

Hana Mansour-Khatib, a family lawyer from Tamra in Northern Israel, was unanimously voted in by the Judicial Appointments Committee as judge, or qadi in a Sharia court on Tuesday, Haaretz reported.

Issawi Frej, a parliament member of the leftwing Meretz Party, who has been pushing for women to be appointed to religious courts, said that “history has been made” with Mansour-Katib’s appointment. “This is one of the moments when all the work you do in parliament pays off.”

According to Haaretz, the appointment could be precedent-setting for Jewish women to serve on religious courts.